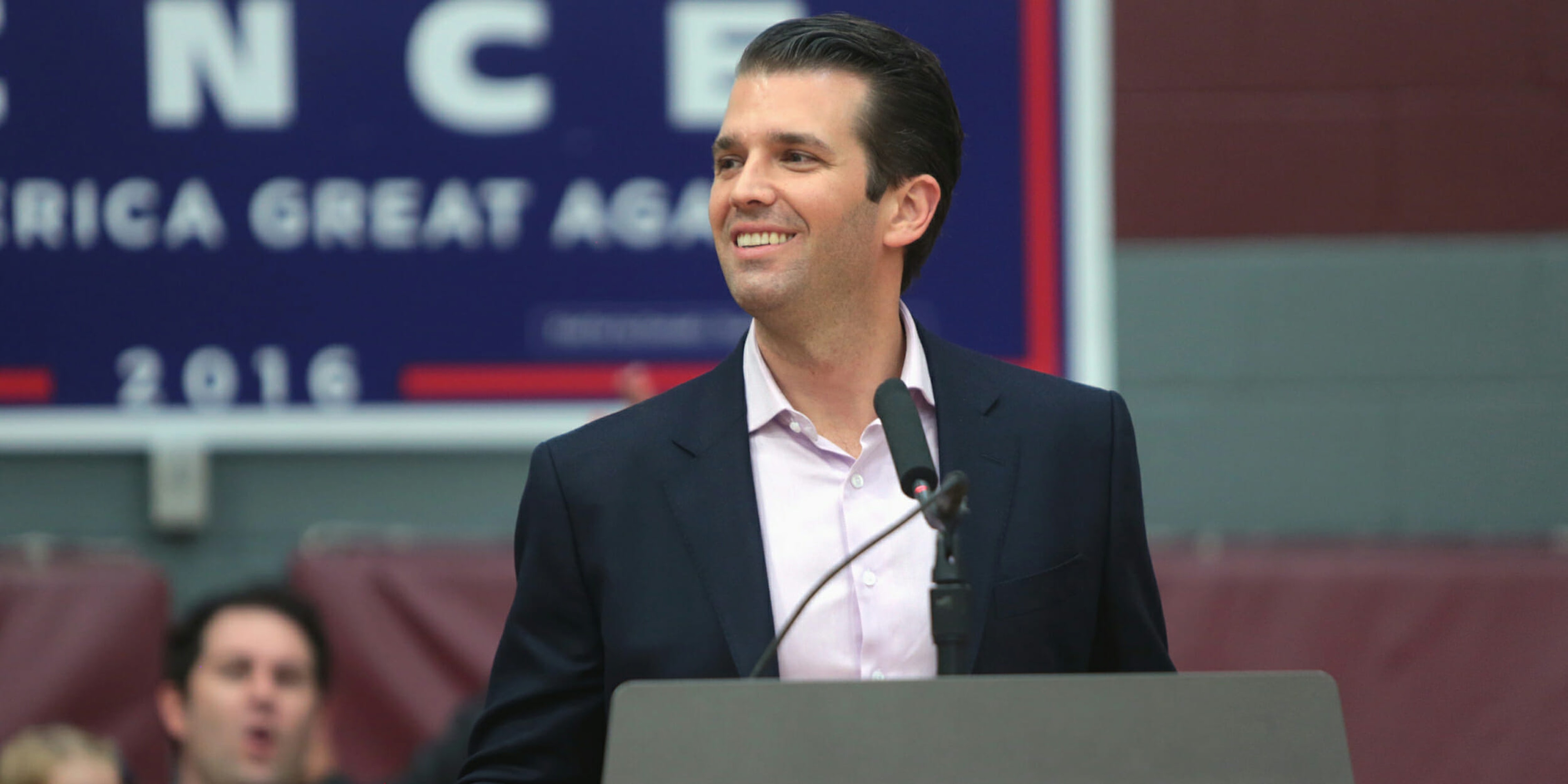 The meeting has been under intense scrutiny.

Donald Trump Jr. told congressional investigators on Thursday that his now-infamous meeting with a Russian lawyer who promised to give him damaging information on Hillary Clinton was set up because he wanted to learn about the Democratic nominee’s “fitness” to be president.

Trump Jr., President Donald Trump‘s oldest son, also told investigators that nothing came of the meeting and he and other members of Trump’s campaign, to his knowledge, never colluded with Russians to help sway the election, a question that is the subject of sprawling investigations by both houses of Congress and the Justice Department.

The New York Times first reported on Trump Jr.’s statements, which were delivered to the Senate Judiciary Committee. Trump Jr. said he was conflicted about the meeting and intended to consult with lawyers about using any information Natalia Veselnitskaya, the Russian lawyer with whom he met, might give him.

The newspaper points out that Trump Jr.’s acknowledgment that he was seeking legal advisement suggests that he knew or suspected that accepting Veselnitskaya’s information was suspect.

Trump Jr. also called his father’s presidential campaign “chaotic,” an adjective that was echoed by Jared Kushner, the president’s son-in-law and high ranking White House adviser, when he was questioned by the Senate Intelligence Committee in July.

“To the extent they had information concerning the fitness, character or qualifications of a presidential candidate, I believe that I should at least hear them out,” Trump Jr. said in his statement.

Trump Jr. said the meeting quickly turned to Russian adoptions in the United States and the Magniysky Act, which imposed sanctions on certain Russian officials and resulted in Moscow forbidding Americans to adopt Russian children.

Following his statement, Trump Jr. was questioned by both Republicans and Democrats. Sen. Richard Blumenthal (D-Conn.) told the Times the meeting was “cordial.”