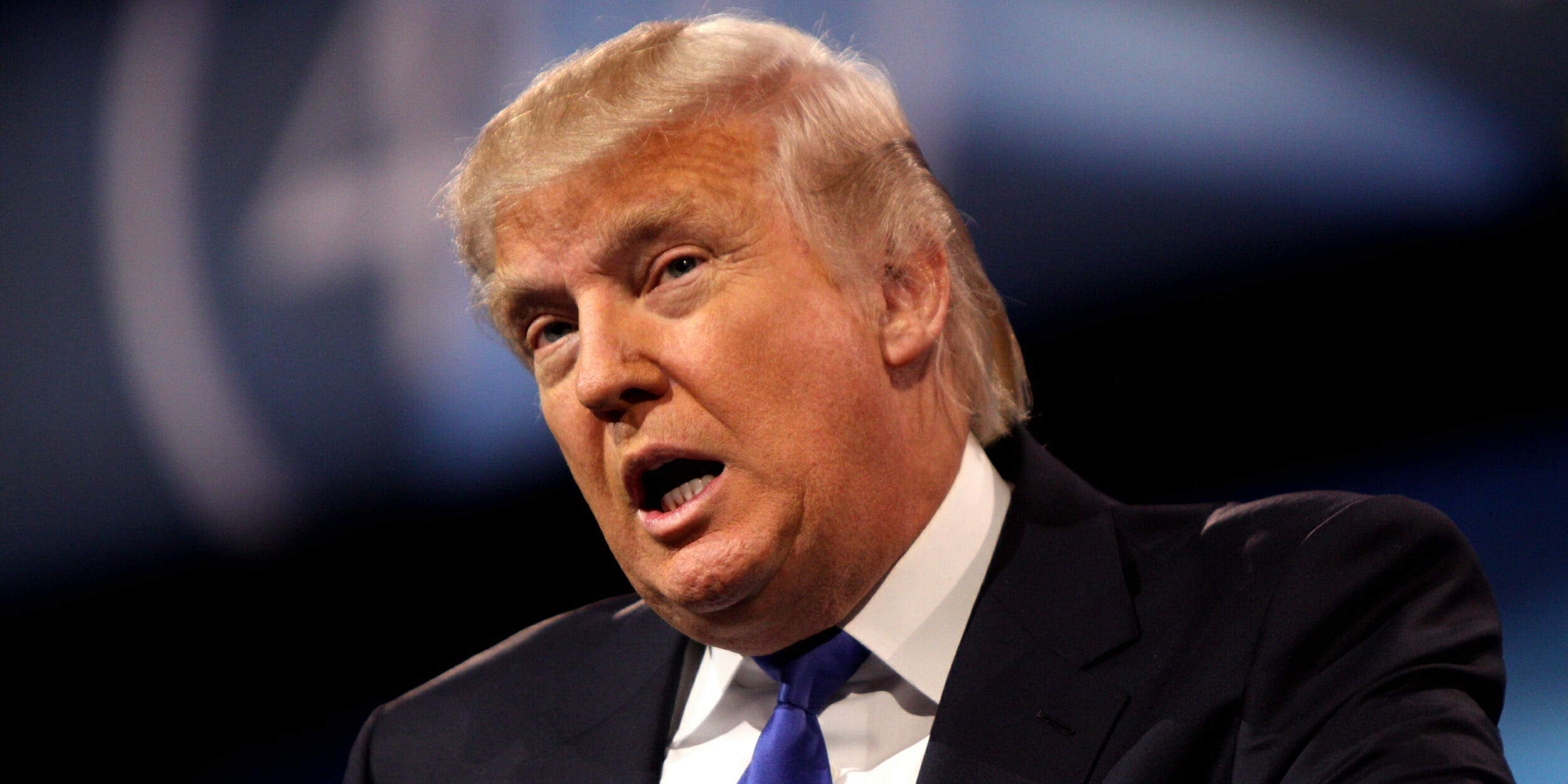 He had no prior political experience before taking the job.

Until recently, a 24-year-old with no prior experience was serving as the Trump administration’s deputy chief of staff at the Office of National Drug Control Policy (ONDCP).

Taylor Weyeneth, who worked on Trump’s presidential campaign, was appointed the ONDCP at 23, the Washington Post reports, climbing to the deputy chief of staff position–typically held by a lawyer or government official–as a result of “staff turnover or vacancies.”

The ONDCP is responsible for implementing the government’s anti-drug initiatives and assisting with the Trump administration’s efforts in curbing the opioid epidemic. Trump’s original nominee to lead the ONDCP, Rep. Tom Marino (R-Pa.) withdrew his name from consideration following revelations about his past policies toward the pharmaceutical industry.

A memo obtained by the Post shows that, as ONDCP officials, left Weyeneth, who graduated from St. John’s University in May 2016, assumed duties that were typically assigned to the acting chief of staff. An official told the newspaper that Weyeneth had primarily done “administrative work” and was hired in March “after seeing his passion and commitment on the issue of opioids and drug addiction.”

“ONDCP leadership recognizes that we have lost a few talented staff members and that the organization would benefit from an infusion of new expert staff,” the memo reads. “The functions of the Chief of Staff will be picked up by me and the Deputy Chief of Staff.”

The Post also found inconsistencies in Weyeneth’s résumés submitted to the administration, including the implication that he received a master’s degree despite only being enrolled in classes.

After being contacted about Weyeneth by the Post, officials said Weyeneth would return to his role as White House liaison for the ONDCP.

For some, the idea of a someone with no prior experience helping lead a drug policy agency was emblematic of Trump’s administration.

Drug ODs are now the leading cause of death for Americans under age 50.

Meanwhile, the White House’s drug policy office is now being led by the fellow at right in this photo, a 24-year-old Trump campaign worker who falsely claims to have a masters degree. https://t.co/gzVEIUeYAw

A 24-year-old with no relevant work experience was named Deputy Chief of Staff for the White House Office of National Drug Control Policy. We’re in the middle of an opioid crisis. This is completely irresponsible. https://t.co/1zt2mNQ9zU

This is completely unacceptable. This agency plays an important role in the federal response to the opioid epidemic. Now more than ever we need qualified experienced professionals at the helm of ONDCP. https://t.co/yeqfrcNyRv

You can read all of the Washington Post‘s story about Weyeneth here.