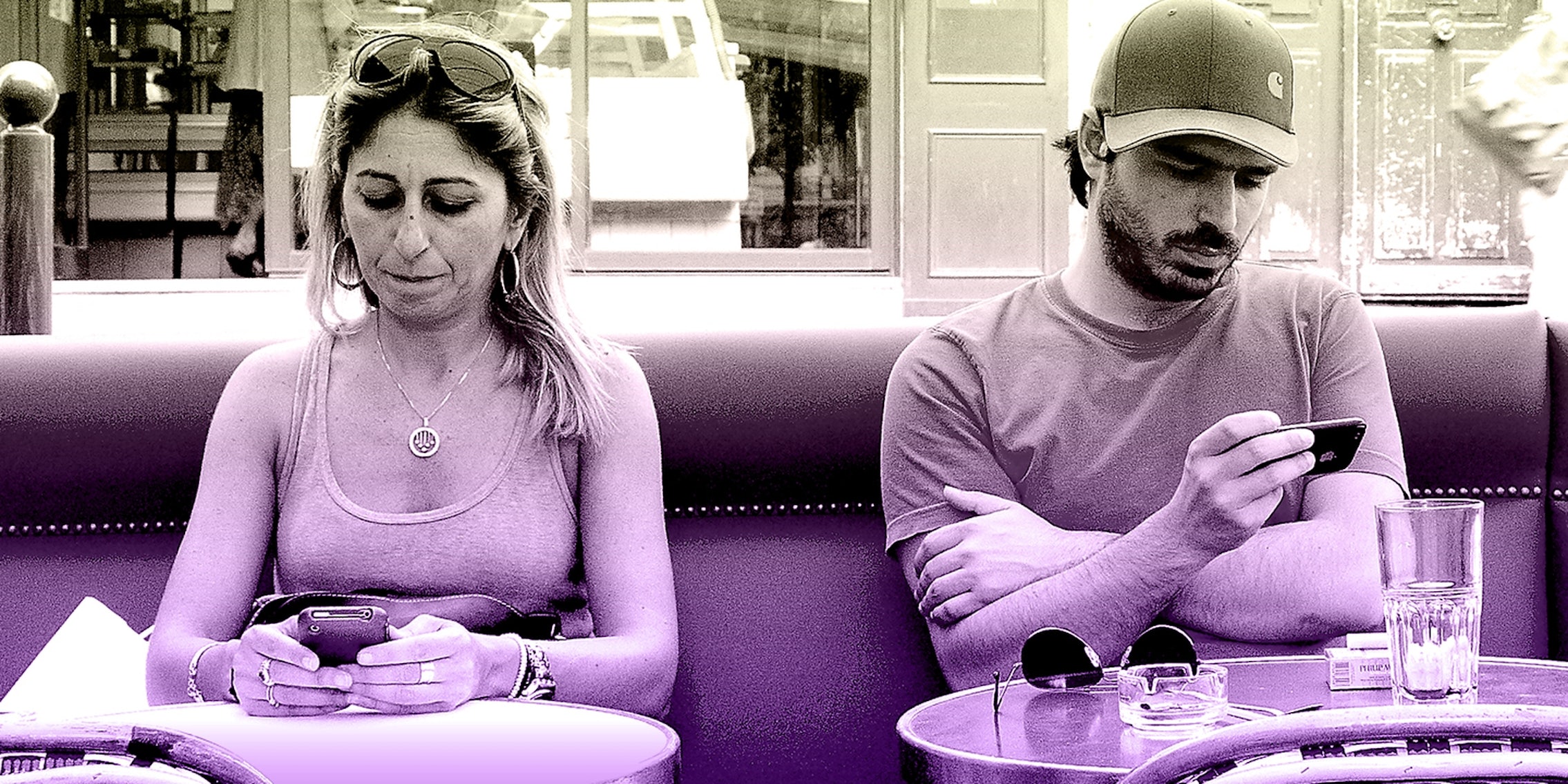 Hands on with Tor Messenger, the future of private chat

Facebook and Google are not exactly known for privacy. After all, they suck up your personal information like it’s oxygen. That’s how they survive and thrive.

But the developers behind the Tor anonymity network are determined to make the Internet more private for everyone, no matter how we use the Web.

The newest tool in Tor’s expanding arsenal, Tor Messenger is poised to be a major upgrade to every anonymous messenger in existence. The ease of use and power of privacy combine to make clear that this is going to be one of the best instant message clients on the market, bar none.

Tor Messenger began development one year ago and is due out to the public later this year. The new application, currently in alpha, distinguishes itself from competitors like TorChat in several ways.

First, it can be used with many of the most popular IM protocols out there including Facebook Chat, Google Talk, IRC, Yahoo Messenger, and Twitter. 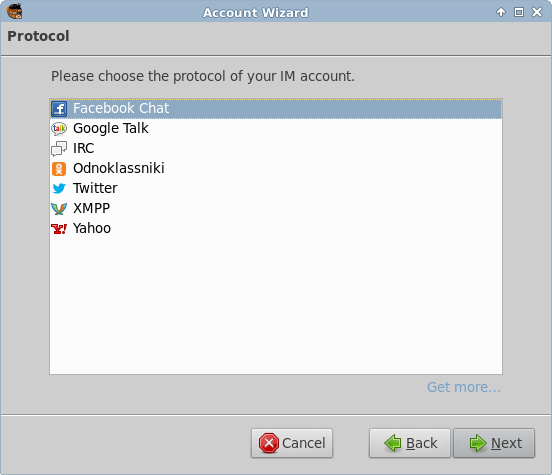 This key feature means that users don’t have to choose between privacy and friends. Instead, you can continue to use your favorite social networks simply with the added bonus of extra privacy. That makes wide adoption a much easier sell.

The other additions are great as well.

Tor Messenger changes that by handling everything automatically, so it’s only a few seconds until you’re securely connected to your favorite IRC network.

The inclusion of XMPP crucially adds decentralized and secure options utilizing anonymous Tor hidden services as servers for users looking to avoid the major chat networks. The key, again, is that it’s done easily and with little effort from the user.

The last network of note here is Twitter. The 140-character social network stands out from the other choices here but ultimately makes complete sense. Allowing an easy anonymous connection to one of the most popular and politically important social networks on the Web makes Tor Messenger an even more potent tool in beating surveillance and censorship.

Tor Messenger automatically establishes its own connection to the Tor network. That sounds like a small thing, but it means the Messenger can work as a standalone app without having to rely on the Tor Browser or any other program, as many privacy-focused chat clients currently do.

Set up is mostly quick and easy thanks to a user interface that recalls most of the best features of popular instant messenger programs like Pidgin or Instantbird. Unsurprisingly, this is because Tor Messenger is built on top of Instantbird, with a few key tweaks added by Tor Messenger developers Arlo Breault and Sukhbir Singh.

One of those crucial tweaks is off-the-record chat, a strong but easy-to-use layer of encryption that’ll make every chat over Tor Messenger that much more secure.

Other small details work well too. Tor Messenger disables chat logging by default. Simple, right? A huge chunk of the evidence used against Ross Ulbricht in the recent Silk Road case was logged chat. And the U.S. government used hundreds of pages of chat logs recorded by Barrett Brown against him in his own sentencing. All of which shows how important default settings are, even for particularly privacy-conscious people.

Despite all the excellent features of Tor Messenger, the chat app isn’t perfect—not yet, at least.

As mentioned, the software is in alpha, meaning it’s still not recommended for public use and has more than its fair share of kinks to work out. For instance, authorizing with Twitter is a crapshoot, and IRC disconnects far too often. Other networks work perfectly already, however, and there are still months to go before the public release.

That said, there may be serious privacy leaks still to fix. The program is not yet ready for the all-important security audits that will determine when the messenger is ready to be used by “people in countries where communication for the purpose of activism is met with intimidation, violence, and prosecution will be able to avoid the scrutiny of criminal cartels, corrupt officials, and authoritarian governments,” as the Tor Project describes it.

Singh and Breault have put over a year of labor into this project. The alpha version of Tor Messenger—simple, effective, and exciting—shows the work is paying off.