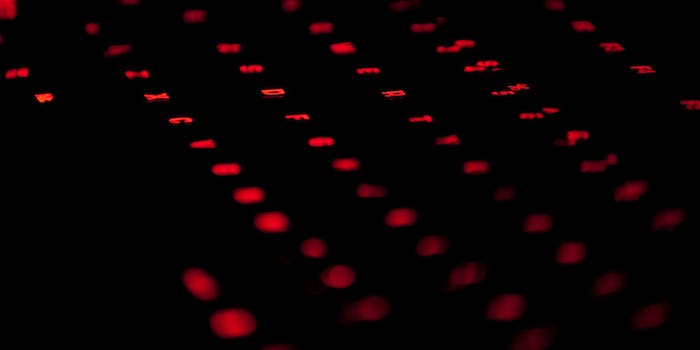 A powerful anonymous messenger would help democratize the digital privacy movement that Tor has long been leading.

Tor, the world’s most popular online anonymity service, is poised to launch the first version of a new anonymous instant messenger on July 15, according to the program’s creators.

If Tor can succeed in building a powerful but simple anonymous messenger, Tor Instant Messaging Bundle (TIMB) will go a long way toward democratizing the digital privacy movement that Tor has long been leading.

TIMB has been in development since late last year and was originally slated for an early release by March 31, but that date has repeatedly been pushed back, first to May 15 and now to mid-July. The early builds scheduled to be released will serve as a proof of concept, enabling users to give feedback, but they will not offer all the security properties of the final bundle.

TIMB is being built with the open-source Instantbird messenger client and will be bundled with the general Tor Launcher in the following months.

The delays, developers say, come as they try to build off-the-record messaging (OTR) into the new messenger. OTR, which is essential to the security of TIMB, is a strong encryption protocol used for instant-messaging conversations. In addition to Tor concealing the identity and location of TIMB’s users, off-the-record chatting will hide the contents of the messages from any potential eavesdroppers, be they hackers or police.

The Tor developers dedicated to this project, led by Arlo Breault and Sukhbir Singh, have been communicating with the Instantbird developers for months in an effort to add support for off-the-record messaging. The new goal, as stated by the Tor developers, is to have official support added this month so TIMB can have its first release in July.

In the meantime, Breault has built his own OTR extension for Instantbird and has written instructions for anyone who wants to use the messenger in a more secure way.

Instantbird, which was selected over other instant-messaging programs like Pidgin, has other problems that need fixing before it can be deemed truly secure. Breault is pushing Instantbird developers to support XMPP (Extensible Messaging and Presence Protocol) account creation, an open standard that allows users to create accounts and connect without using a separate messenger like AOL Instant Messenger or Facebook to create an account. This crucial security upgrade is “optimistically” scheduled for Sept. 15.

Tor plans to hire independent security contractors to comb through and audit TIMB when development is further along so that “people in countries where communication for the purpose of activism is met with intimidation, violence, and prosecution will be able to avoid the scrutiny of criminal cartels, corrupt officials, and authoritarian governments.”

When TIMB is a usable and secure product, it will likely become the anonymous messenger of choice for millions of daily Tor users, since it will have the full weight of the Tor team and the official launcher behind it.

TIMB’s launch will mark another important milestone in the global growth of Tor’s anonymity network. Boasting 120 million downloads in the last year and 2 million daily users, the next step for Tor is to make a suite of programs so easy to understand that almost anyone can use them.