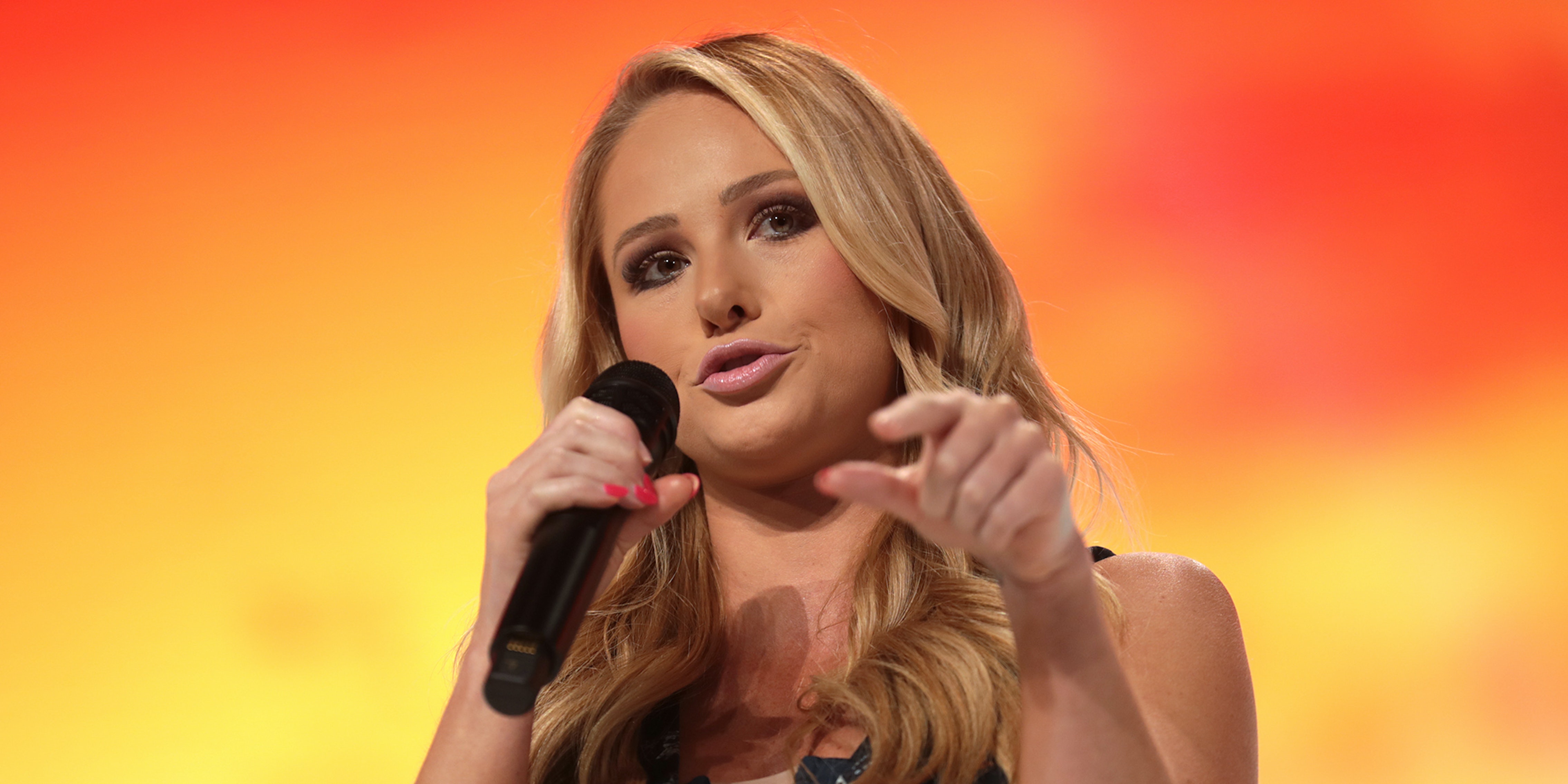 ‘Checked and your registration is INACTIVE’: Tomi Lahren thought she found proof of voter fraud in California. She didn’t

'TFW Tomi Lohren gets owned by a freaking registrar.'

Conservative personality Tomi Lahren thought she found a smoking gun that proved voter fraud is rampant in America. Unfortunately for her, however, the county she used to live in saw her boast online and promptly shot it down.

On June 3, Lahren, who is known for her bombastic and intense delivery, tweeted that she received a California voting code despite having left Los Angeles years ago.

“Just received my California voting code and mail-in ballot information…only problem is I haven’t lived in California in over 2 years and have been registered in Tennessee for over 2 years but it’s all good, fraud is a myth,” Lahren wrote.

But Lahren is a big enough personality that the boast made its way back to the Los Angeles County Registrar’s Office.

“Checked and your registration is INACTIVE due to returned mail and would only be reactivated if you responded or voted signing the oath attesting to your qualifications and residence. Please DM to confirm your data and we will process a cancelation. Thanks!” the office replied.

Essentially, the county clerk said that there was no way Lahren could have voted in California’s elections yesterday. The only way she could have was if she lied and claimed to still be a California resident, which would involve her committing voter fraud.

People online loved that she got absolutely knocked down by a county clerk’s office online.

Lahren did not respond to the tweet from the registrar’s office, but did reply to another conservative personality saying that California wouldn’t want her “vote” anyway, which they weren’t soliciting to begin with.