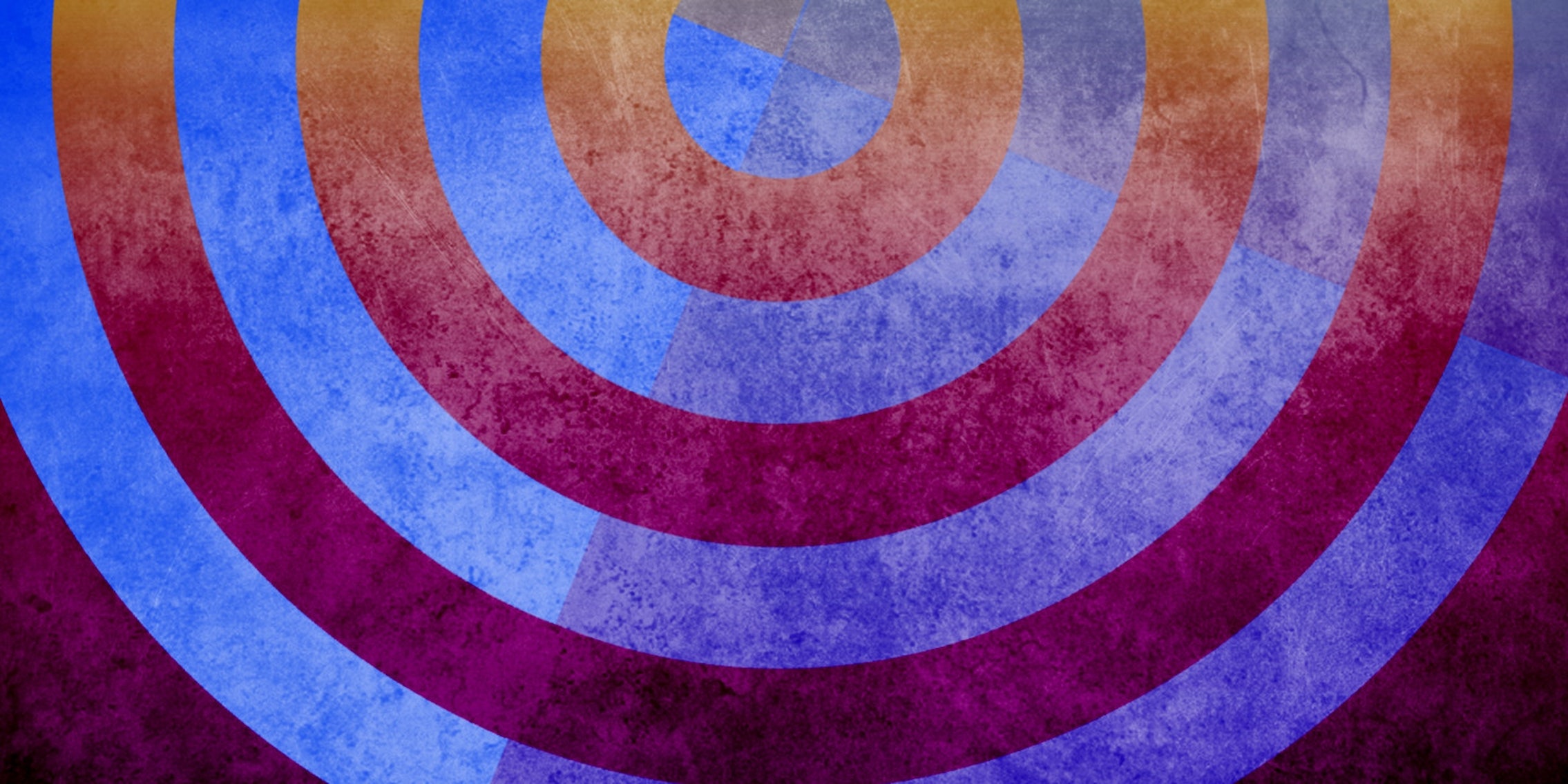 It’s hard out there for an incredibly profitable and deeply unpopular Internet service provider.

With municipal broadband movements springing up all over the country, ISPs like Comcast and Time Warner Cable face the first real existential threats since both established quasi-monopolies. To counter these threats, ISPs deploy the best weapon of all in American politics: money.

One of the states hosting a burgeoning municipal broadband scene is Maine, which has some of the lowest broadband Internet speeds in the country. One of the ISPs worried about the growing popularity of the idea is TWC. Given these facts, it shouldn’t be too hard to guess what TWC had to say to the Maine lawmakers it brought to a one-night “Winter Policy Conference” last month.

The nation’s second-largest cable and Internet provider paid for the hotels and lavish meals of the politicians who attended the conference, which was held in Cape Elizabeth. These lawmakers “were served steak dinners,” according to the Maine Center for Public Interest Reporting (MCPIR), “and some were put up for the night in rooms that retail for $205 to $355 per night.”

Rep. Mark Dion, a Democrat who attended the conference and ate two meals on TWC’s dime, told MCPIR, “I think this idea of meals and conversations is how Augusta functions on some level.”

A TWC spokesman echoed that rationale. Scott Pryzwansky, the company’s eastern regional PR director, said that TWC “designed this second biannual educational forum to help policymakers and others better understand some of the complex telecommunications issues confronting Maine and the nation.”

At one of the TWC conference’s seminars, company officials presented the results of a deliberately skewed poll:

The answers in the poll’s broadband section made it appear that a majority of the state’s taxpayers do not want to use public funds to support broadband expansion or to “subsidize public entities to compete with private businesses.”

Unless lawmakers persuaded by TWC’s retreat vote to ban municipal broadband in Maine, the Pine Tree State, like many others across the country, is bound to see increased interest in city-run Internet. In August 2014, Rockport became the first Maine community to launch a municipal broadband network. The village built a 1.2-mile fiber connection to bring gigabit Internet to Maine Media College, but the connection is available to anyone in Rockport.