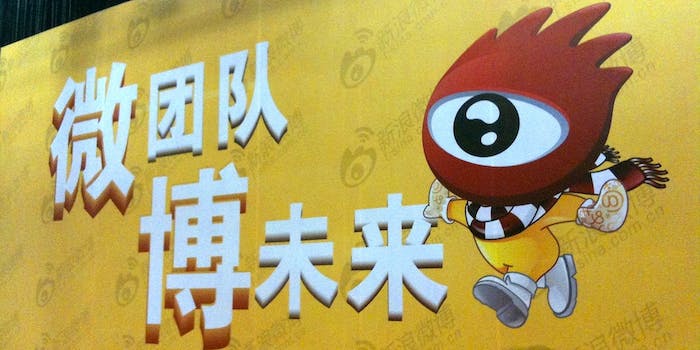 Just how badly does the Chinese government want to censor people from commemorating the anniversary of the Tiananmen Square protests?

June 4 is the anniversary of the culmination of the 1989 protests against government corruption that led to scores of deaths and that iconic photo of a man standing down a row of tanks. It’s still a sensitive topic in China, and a ripe topic for its censors.

So those who use on Sina Weibo, a Twitter-like site that boasts more than half a billion users, got an official error message if they tried to search for the generic word for “??” (“today”) on Wednesday.

“In accordance with relevant laws, regulations, and policies, search results for ‘Today’ have not been displayed.”

The blog Fei Chang Dao, which tracks Chinese censorship online, noted that a handful of other the phrases that could be associated with protests, like “Victoria Park,” the site of Hong Kong’s planned memorial gathering, were also censored recently.