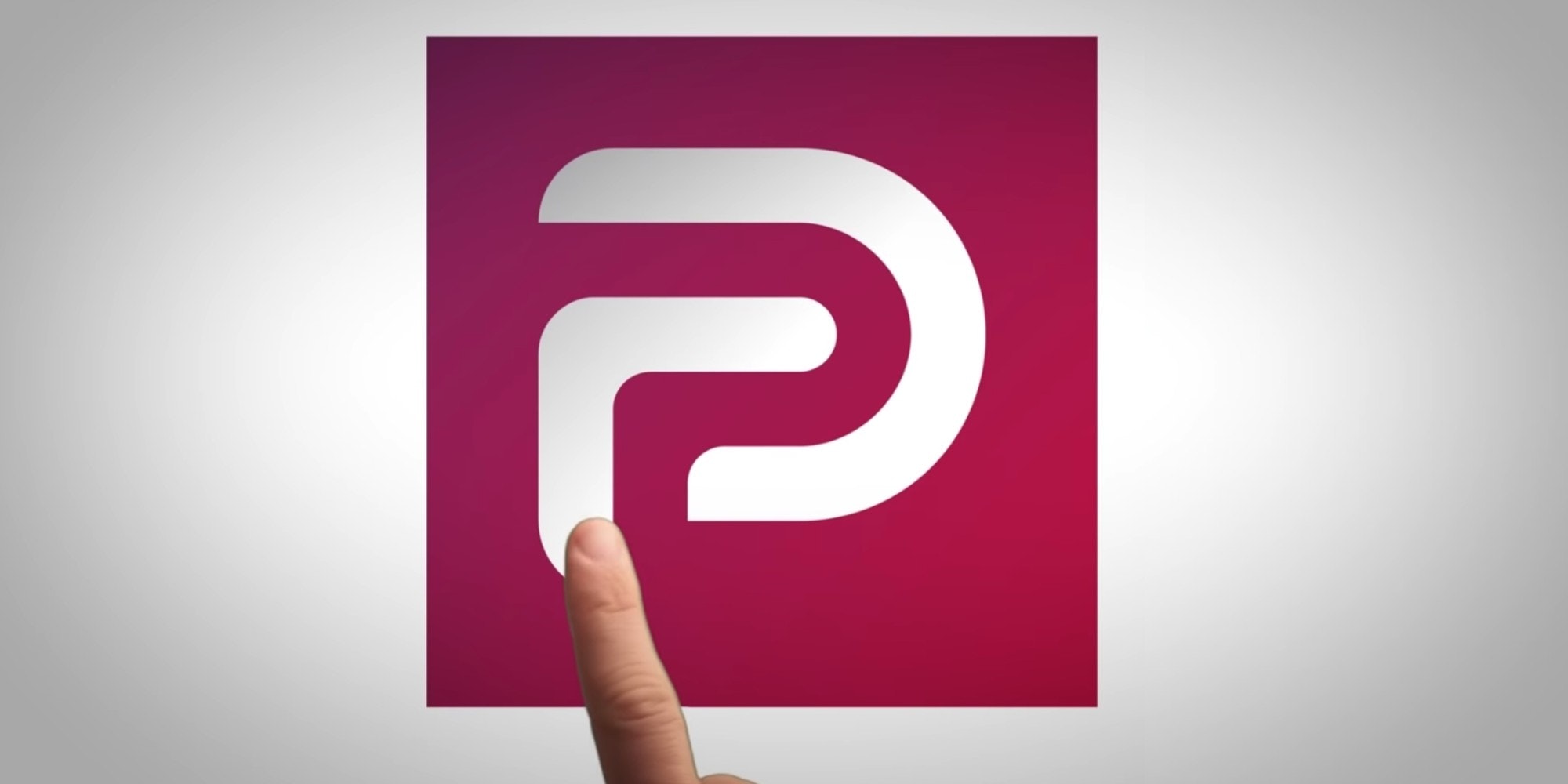 There’s no evidence Parler was hacked, despite viral claims

An unverified claim and an old screenshot convinced many that the site had been breached.

Allegations that Parler, the social media site used largely by conservatives, had been hacked went viral online Tuesday evening after a seemingly prominent Twitter user claimed to have evidence of a breach.