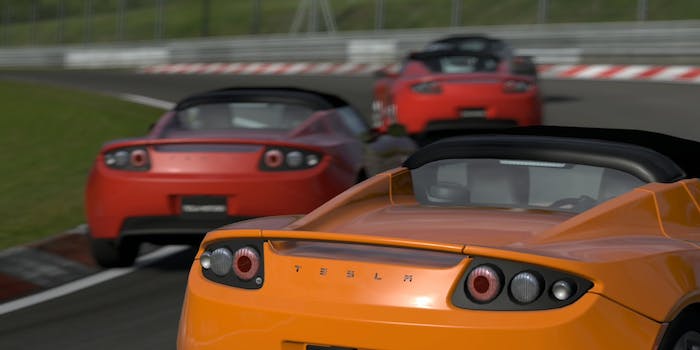 The We the People petition has collected 107,000 signatures so far with two days left before closing.

A White House petition to permit Tesla Motors to sell its electric cars straight to consumers in all 50 states has collected more than 100,000 signatures, the threshold required for an official government response.

The query, posted to We the People on June 5, specifically asked the government to lift state-issued restrictions that “unfairly protect automobile dealers in their states from competition.” It has collected 107,000 signatures so far with two days left before the petition closed.

Texas is currently the only state to ban direct-to-consumer car sales, but others are considering a similar ban, CNET reported.

For decades, these laws ensued “that once a dealership invested huge amounts of money into its creation and operation, that a manufacturer couldn’t obliterate them overnight by deciding withdraw their support and start competing against them,” Reddit user ViperRT10Matt commented in a post discussing the petition.

Tesla was founded in 2003 by inventor and entrepreneur Elon Musk. The company specializes in manufacturing high-end electric cars. It’s Model S won the 2013 Motor Trend Car of the Year and was ranked as the top selling electric car above the Toyota Prius and Nissan Leaf. While these figures have struck fear in some car salesmen, Texas-based dealer Sterling McCall is not one of them.

“I think it’s time we updated our laws to better embrace competition and reflect the realities of today’s marketplace,” McCall wrote in an opinion piece for the Houston Chronicle. “It’s a change that’s needed because manufacturers like Tesla don’t fit the traditional model for a volume retail dealership, not having or needing the full and extensive range of service, parts, new and used vehicle departments.”