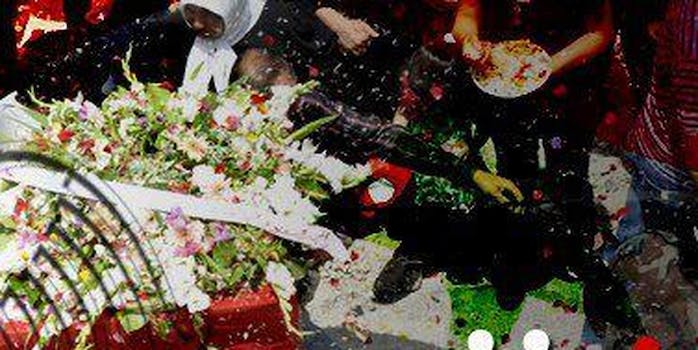 Another week, another momentary victory claimed by the SEA.

And you can now take off the Telegraph

Whatever the SEA posted was removed in less than two hours. The only lingering evidence of the hack is simply a huge gap between posts across the different channels, along with a single apology from the Telegraph Books account:

The SEA didn’t immediately respond to request for comment about the hacks, but it’s not hard to imagine its motivation. SEA has loose ties to President Bashar al-Assad’s government, which is still fighting a vicious civil war with rebels.

The hacker group has, in obtaining control of nearly a dozen major news outlets’ social media arms over the past few months, consistently criticized Syrian rebels and any perceived favorable coverage they’ve received. It’s been less consistent in its exact message. When it attacked the Onion, it made jokes; when it attacked NPR, the SEA was clearly angry about  the station’s coverage; when it attacked the AP, its fake message of an attack on the White House caused a brief dip in the Dow.