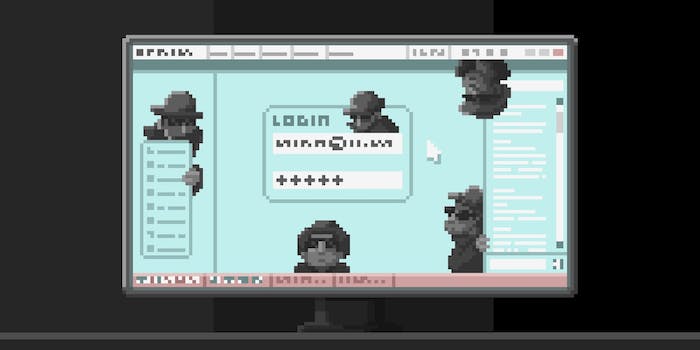 Pop quiz: You’re worried that your college entrance exams conflict with a holiday break. Do you: A) cram all night; B) request an extension; C) email in sick; or D) Hack the president’s website and demand the test be postponed.

Sri Lankan President Maithripala Sirisena’s official website was compromised late last week by a hacker group known as Sri Lankan Youth. According to Daily News, the site was hacked in protest of the GCE Advanced Level examination being scheduled during the Sinhala and Tamil New Year in April.

The site was quickly recovered, displaying a “scheduled maintenance” message, only to be compromised again. This time the hackers warned the president “to take care of the security of Sri Lankan websites or … face a cyber war.”

A 17-year-old boy was arrested Monday for the hack. The Guardian reports that he is the first teenager to be arrested under Sri Lanka’s computer crime laws, which were enacted in 2007. He faces up to three years in prison and a fine of 300,000 rupees ($2,000).