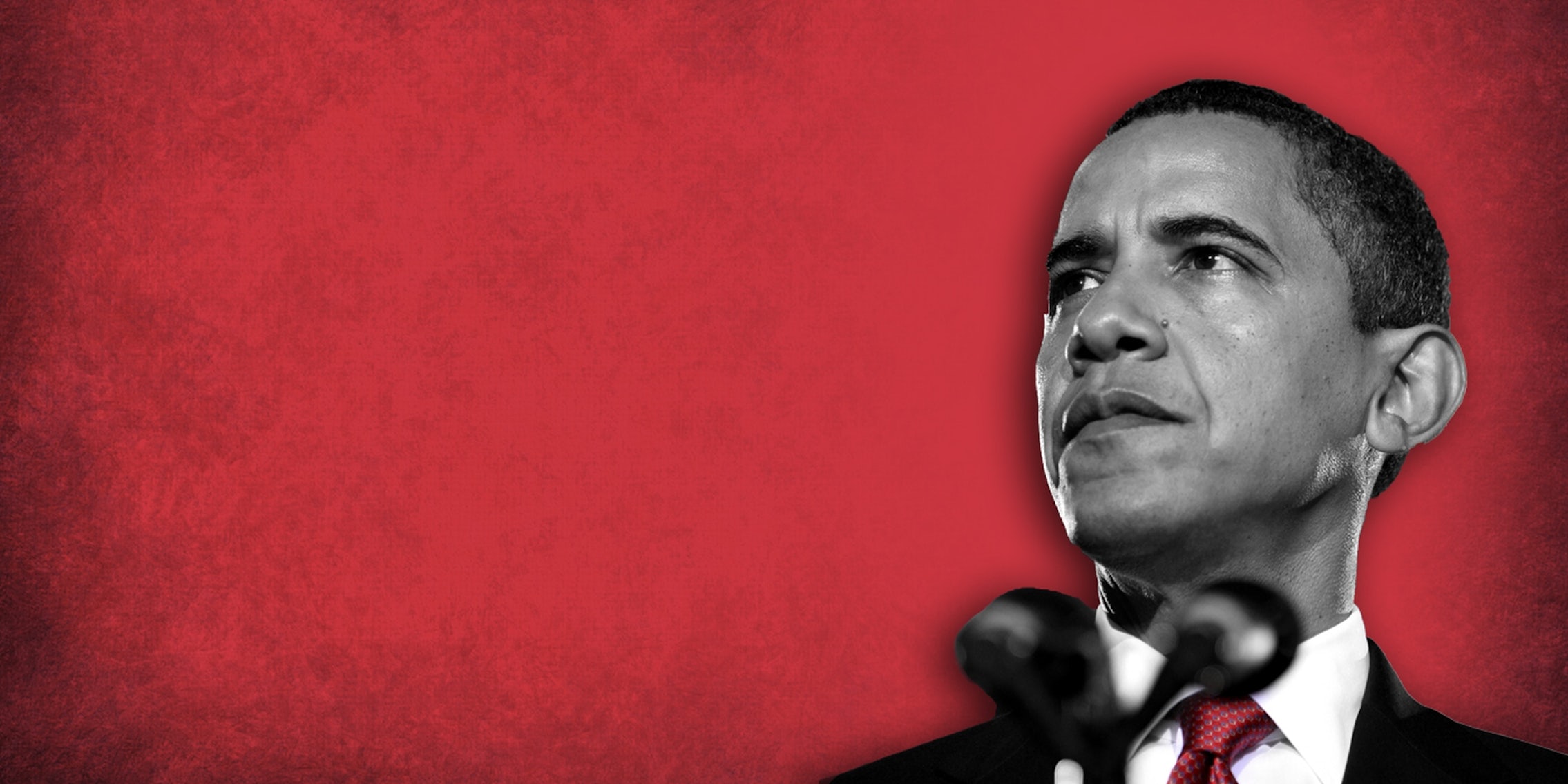 Apple, Facebook join major coalition asking Obama to save encryption from the FBI

This is bigger than just Silicon Valley.

A broad array of civil liberties groups, startup companies, security experts, and Silicon Valley giants is calling on President Obama to oppose any effort to mandate backdoors to encryption in American technology.

“We are writing today to respond to recent statements by some [Obama] administration officials regarding the deployment of strong encryption technology in the devices and services offered by the U.S. technology industry,” the letter begins. “Those officials have suggested that American companies should refrain from providing any products that are secured by encryption, unless those companies also weaken their security in order to maintain the capability to decrypt their customers’ data at the government’s request.”

“Some officials,” the letter continues, “have gone so far as to suggest that Congress should act to ban such products or mandate such capabilities.”

This is a reference to FBI Director James Comey, the government’s most ardent advocate for encryption backdoors, who has said that special government access to tech products is necessary to prevent criminals from using those products to “go dark.”

“We decided it was time for the Internet community … to draw a line in the sand,” said Kevin Bankston, policy director at the New America’s Open Technology Institute, which organized the letter. “We’re calling on Obama to put an end to these dangerous suggestions that we should deliberately weaken the cybersecurity of American products and services.”

Tech companies worry that government-mandated backdoors will weaken their competitive position overseas. They say they would be fighting for lucrative contracts with foreign companies that would use the backdoor issue to cast doubts on their American counterparts.

“We urge you to reject any proposal that U.S. companies deliberately weaken the security of their products,” the letter says. “We request that the White House instead focus on developing policies that will promote rather than undermine the wide adoption of strong encryption technology. Such policies will in turn help to promote and protect cybersecurity, economic growth, and human rights, both here and abroad.”

The letter, according to Politico’s Morning Cybersecurity, “is timed to influence an internal review of encryption policy options that is being prepped for Obama.”

Government attempts to pry into ever-more-secure consumer technology began in the 1990s, when the “crypto wars” pitted security experts against law enforcement officials. Recent revelations about the National Security Agency (NSA)—including the fact that the agency operated a program to undermine dominant commercial encryption software—has prompted a renewed focus on encryption and government efforts to weaken it.

“The administration faces a critical choice,” the tech coalition’s letter says. “Will it adopt policies that foster a global digital ecosystem that is more secure, or less? That choice may well define the future of the Internet in the 21st century.”