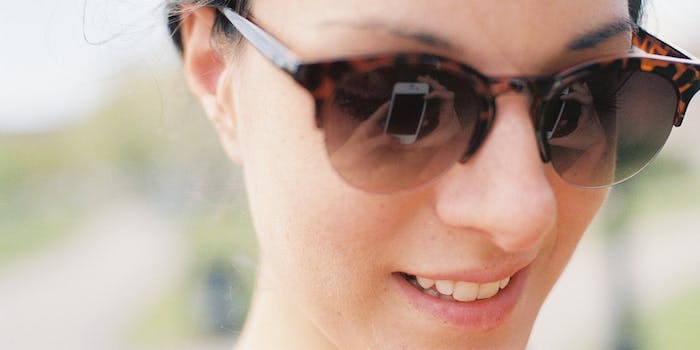 Instagram has totally lost lost its appeal. But a wedding without it made me wish I hadn’t quit.

I finally deleted Instagram because I ran out of space.

My bloated iPhone Camera Roll had more than 6,500 photos, and when I went to download a new Jason DeRulo song, I was hit with an error message explaining that my phone was full. I was at work, and didn’t feel like going through the hassle of backing up and deleting large swaths of pics, so I flipped through my screen and searched for apps to throw on the cutting board.

To be honest, Instagram had lost its appeal several weeks prior, when Facebook updated the service’s Explore tab. The change prioritized content from Facebook friends over random popular content around the world. I could hardly find anything of interest on the page anymore, and scrolling through my primary feed of blurry party snaps had become boring and redundant.

I hadn’t totally stopped using the app, however. Like many Instagrammers, I used my own account largely for documenting experiences. Each Instagram functioned like a flash card for a certain memory: A stained beach umbrella filtered in Lo-Fi reminded me of a weekend spent in Montauk; a Hefe-toasted close-up of two wet beer glasses reminded me of a first date that had gone particularly well. Scrolling through my own feed was like flipping through a well-curated photo album. 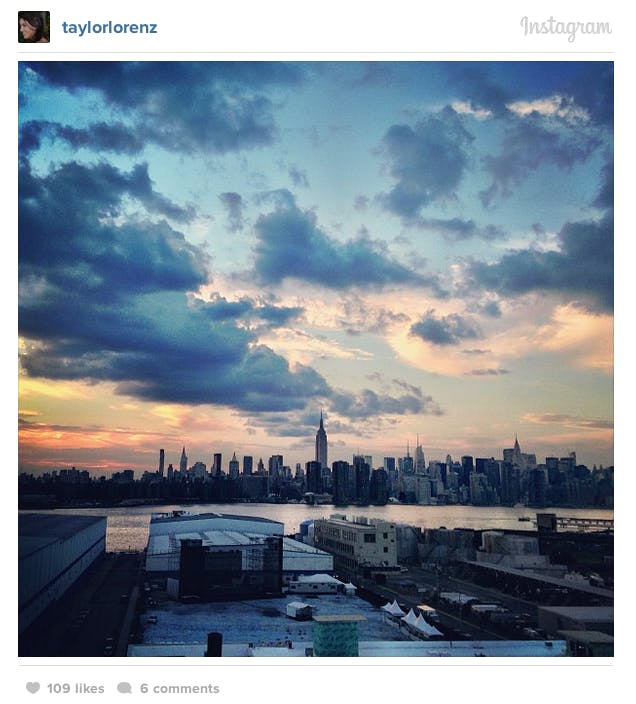 Instagram incorporated a lot of functionality to support this type of journaling. The service added location tagging, photo maps, and Facebook-style photo tagging. They improved Web profiles and decreased load time on a user’s photo archive. Scrolling back through my Instagram feed still feels like taking a walk down brunch-filled memory lane, but a nostalgic photo record isn’t what I wanted from the app.

My primary use for Instagram was discovery. I was obsessed with the Explore tab (or “popular page”). And my main feed paled in comparison to the hyper-saturated montage of trending photos on Explore. I’d navigate to the page, click on a pic, and fall deep down a rabbit hole of cheerlebrities, Slovenian socialites, teenage Filipino pop stars, bodybuilding moms, or Saudi Arabian fashion bloggers. The old Explore tab provided a window into communities I’d have never discovered on my own, and allowed me to learn about the lives of people with whom I had nothing in common.

Because I spent so little time in my main feed, I didn’t think I’d miss the app significantly when I quit. I had Snapchat, Facebook, Vine, and a plethora of smaller apps like Frontback and Between to share photos and keep up with friends. 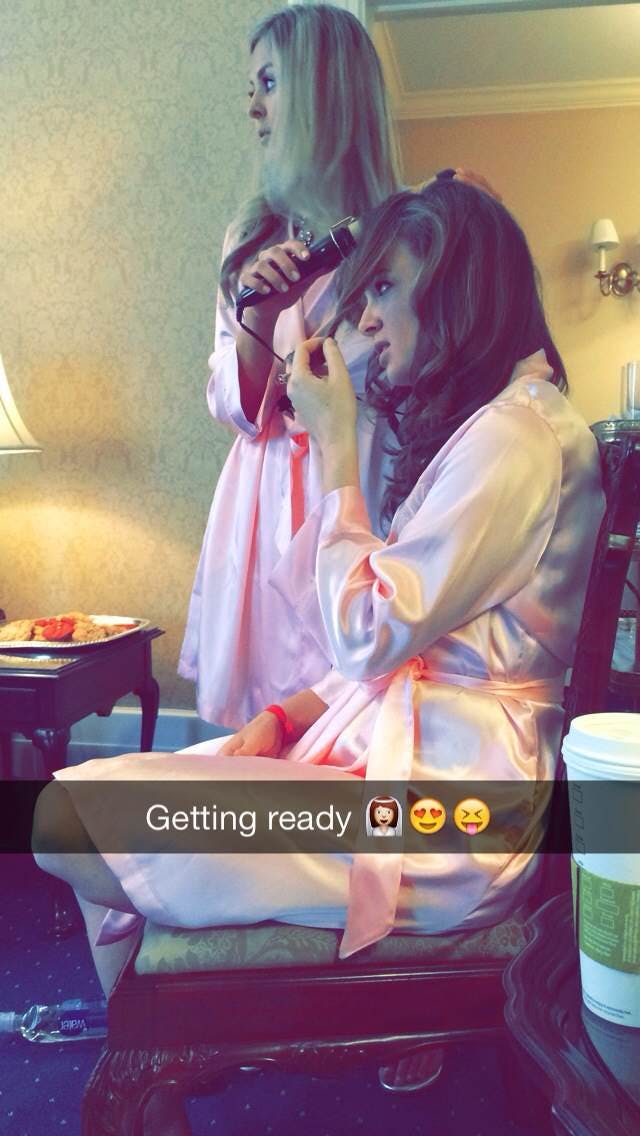 “I can’t BELIEVE you quit Insta right before my wedding,” my best friend texted me shortly after I removed the app from my phone.

My task as a bridesmaid was to act as her social media director. I was to devise a wedding hashtag, make sure the guests uploaded and tagged status updates correctly, and ensure all moments from the wedding were neatly cataloged on Instagram. “It’s not a big deal!” I shot back, honestly believing it wouldn’t make a difference. “Everyone puts their Instagrams on Facebook anyway.”

When the wedding day came, I made every effort to document the day. I added over 57 moments to my Snapchat story (you can see my photos here); I mobile-uploaded every image to Facebook; I Frontbacked, Foursquared, and vined.

But I missed Instagram. I watched other bridesmaids tag each other and debate filter choice, and I felt left out.

I was also frustrated that I hadn’t saved more Snapchat photos to my phone. I watched the previous evening’s rehearsal dinner snaps fade away from my story with sadness. Why wasn’t there a way to transform my Snapchat story into a GIF or video file? Snapchat does a great job of packaging stories for others to watch and enjoy, but it’s a shame the user can’t save them. 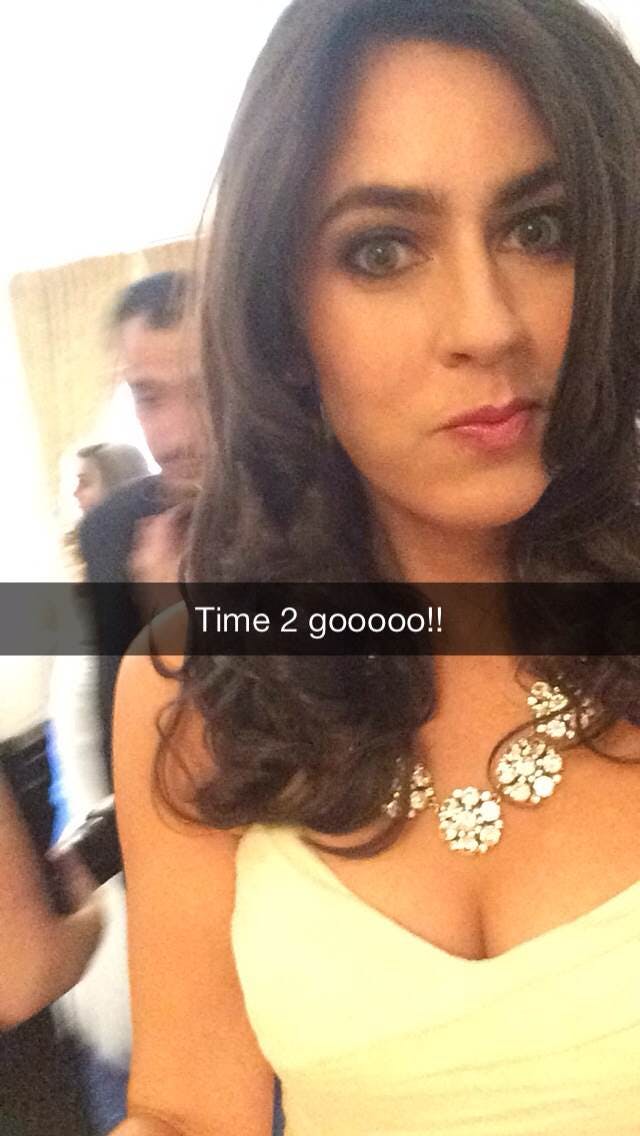 There’s also no way to monitor or follow events via hashtag on Snapchat, which I increasingly found frustrating. I wanted the ability to see other guests’ Snapchat stories, but unless I added them all individually as contacts, there’d have been no way. The wedding snaps also wouldn’t have appeared neatly under a single hashtag filter, something I took for granted on Instagram.

I encountered the same problem on Facebook. I could search the wedding hashtag, but because of privacy settings (more people are likely to make their Facebook posts private than their Instagram accounts, it seems) I was greeted with only a few scattered results. Searching through hashtags on Facebook also presented a scattered feed. I longed for the streamlined ice-cube-tray layout of Instagram.

Instagram is fantastic at collecting and showcasing photos from events. In the weeks since my friend’s wedding, I’ve found that the only time I really miss Instagram is during an event I want to follow. For this reason, I’ll probably rejoin the service. It is also nice to have a clear and curated photo journal, but I wish there were a way that some photos could be just for me—that I could save them in a personal, private roll.

I’ve cheated twice and peeked back at my main feed, and I still don’t miss that portion of the app. Thanks to Twitter, Snapchat, and Instagrams pushed to Facebook, I’m aware of what most of my friends are up to already. The Explore tab doesn’t seem to have improved much either, though Instagram recently added explanations for the photos featured there. A tiny caption below each picture now reads “Based on photos you’ve liked” or “Popular in your country.” I’d love the ability to select these filters.

I know there are still thriving communities on Instagram—tons of them!—but to me, the app now feels more like Facebook Lite than a porthole to another world.

Photo via ChasBlackman/Flickr (CC BY 2.0)