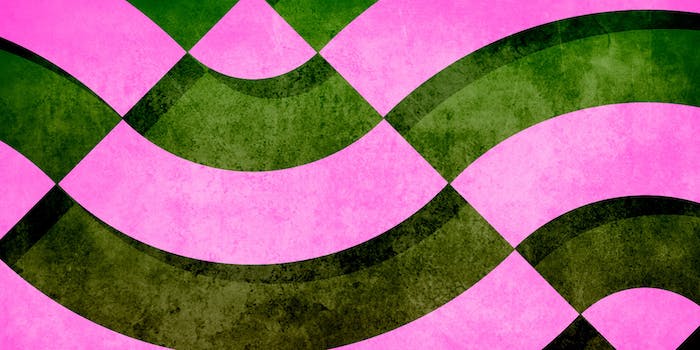 Some iPhones are reacting poorly to a carrier update pushed out by the 'uncarrier.'

It’s a bad day to be the “uncarrier.”

Some phones operating on T-Mobile’s wireless network are reportedly freezing, restarting, and displaying the famed blue screen of death. The problem is appearing for users with an iPhone 5S, iPhone 6, or iPhone 6 Plus running iOS 8.1 or 8.3, and they’re far from thrilled.

@TMobile my wife and I are both having iPhone 6 blue screen reboots today. @MacRumors @engadget

The trouble is being attributed to a carrier update that the company pushed to the devices in order to enable Wi-Fi calling—instead of making calls over the air, you can make calls over the Internet without using monthly minutes.

If your own phone is exhibiting the same troublesome behavior, there are a few suggested fixes until T-Mobile formally repairs the situation. These have worked for some, not all, affected customers: Try disabling the Wi-Fi calling feature, deleting old text messages, carrying out a factory reset of your phone in iTunes, or holding down the home button and power button until the phone restarts.

Until the official fix, T-Mobile has some customer service triage to handle.

@MacRumors My iPhone 6 keeps rebooting with a blue screen all day long. Started this morning. Did @TMobile release a bad carrier update?

@jakx102 @_lizaayyy i have T-Mobile and mine has done it once with the blue screen and on time just restarted.. Anyone know what's going on?