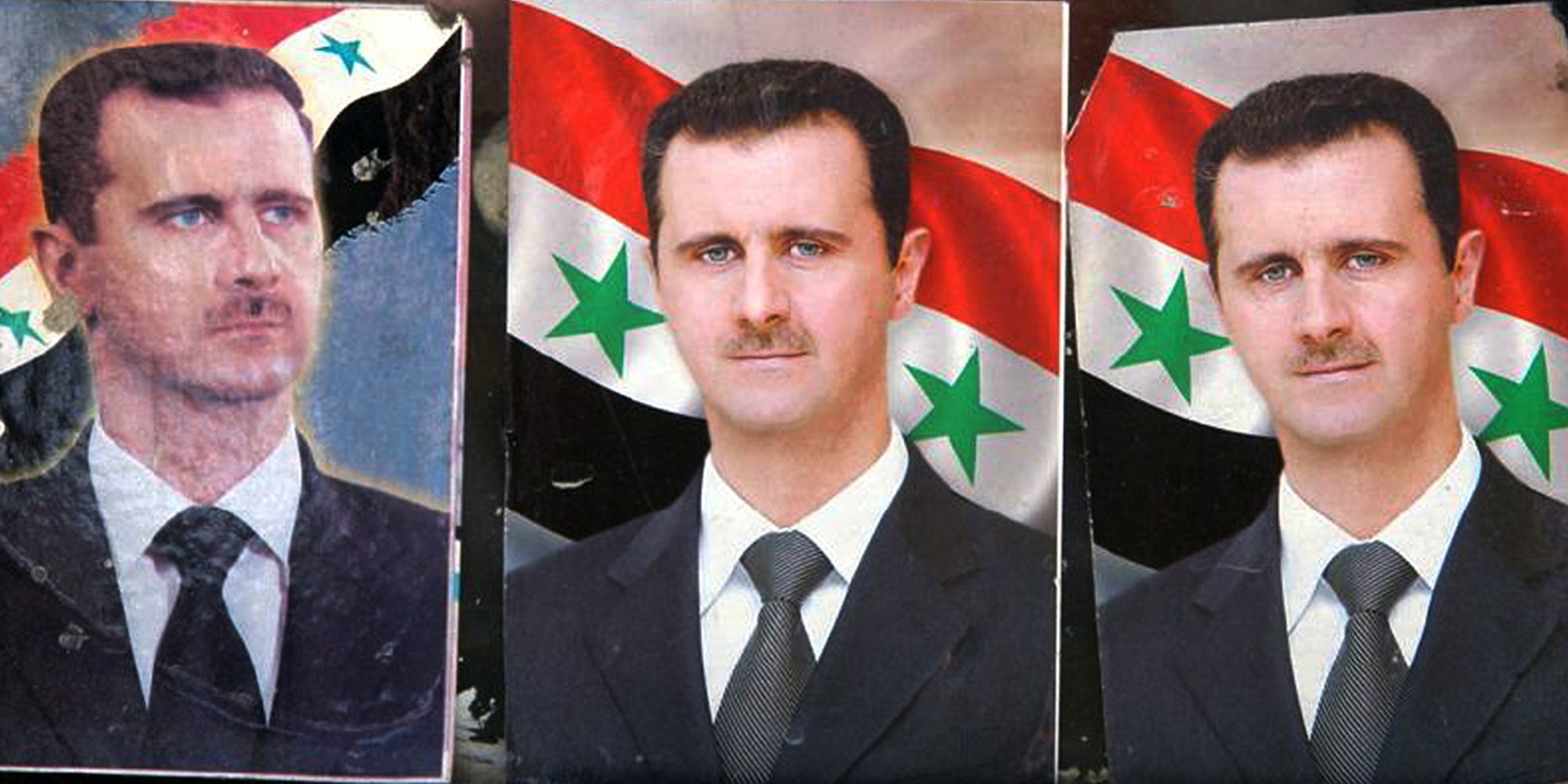 Of the 69 photos uploaded so far, all conspicuously avoid the country's ongoing insurgency and attendant government crackdown.

He may not be using filters, but Syrian president Bashar al-Assad’s photos are deceptively framed all the same.

Al-Assad, who assumed office in 2000 and has presided over the deaths of 100,000 citizens since Syria’s bloody civil war erupted more than two years ago, announced via Twitter that he had joined the photo-sharing network Instagram.

The account has around 1,700 followers—a figure suspiciously close to his number of Twitter followers (1,647)—and 69 photos have been uploaded. All of them scrupulously avoid the crucial topic of the day: the ongoing insurgency and attendant government crackdown which together have left a wake of civilian casualties and global outrage.

Al-Assad is depicted, often along with his photogenic U.K.-born wife Asma al-Assad, attending to affairs of state that make for cuddly photo-ops. The images certainly have some connection to the top-tier Western PR professionals hired by the couple to push back against their problematic image as brutal dictators.

What’s more, when the photos don’t simply show a supporter rally or al-Assad signing some document at his desk, they co-opt the civil war’s fallout in stunning displays of cognitive dissonance. Here the al-Assads are pure compassion, attending to the wounded and grief-stricken.

Not everyone is having this whitewashed Syria, of course. One picture sees Asma al-Assad wiping away the tears of a young boy. “Visit camp Zaid bin Haritha House Shooting Club in Damascus – July 2012” reads the caption. A user with the handle rama_14 is unequivocal in her comment: “What a bullshit picture. Why don’t you stop killing kids and their parents? Then you won’t have any tears to wipe away!”

The most recent photo, in which the al-Assads are surrounded by smiling children, drew a similar rebuke, this time from bouxhors43: “how to recognize a dictatorship: she created her Instagram account and delete all comments in opposition.”

Indeed, there is evidence of comment purging elsewhere on the account, as loyalists attack opponents whose remarks have already been scrubbed: “Rama shut up. The only traitor is you. Go to america if you´re dont happy,” one user writes—but there’s no comment from Rama to be found. A third party followed up with an existential query: “Will this comment survive the night?”

The authoritarian Syrian government is no stranger to censorship—it’s been on Reporters Without Borders’ “Enemies of the Internet” list since 2006, and the country is subject to massive information blackouts. What’s strange in this case is their embrace of a technology more often used to foment dissent and organize demonstrations in order to project their version of reality.

It appears that some despots have begun to see the Internet less as a weapon of the masses and more as a propaganda tool. If the hoaxes given viral life by services like Facebook and YouTube are any indication, people are only too willing to accept what they see on their screen as fact.