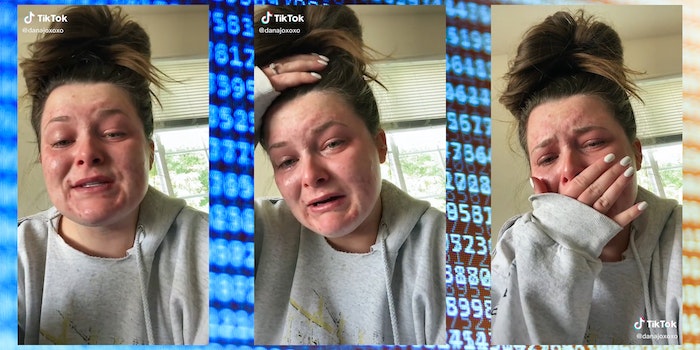 Student’s TikTok shows just how harmful ProctorU can be

The software was used as both a crutch and a hammer by the professor.

In a viral TikTok video, a college student showed an unseen way that academic artificial intelligence, produced by companies like ProctorU, can damage lives.