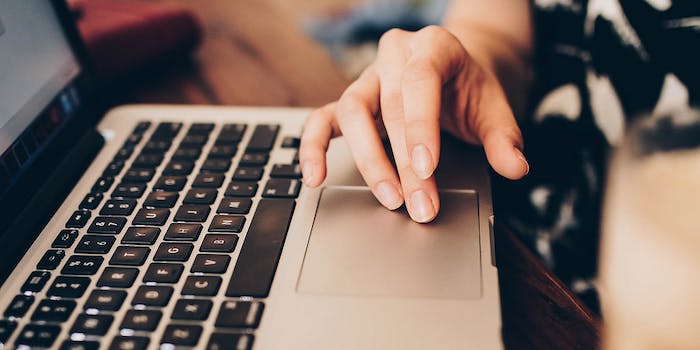 MIT researchers have developed a tool to fight cyberbullying

Cyberbullying has been called “a serious public health problem,” but often there’s no clear path for prevention. Social media apps can moderate comments when the bullying is public, but cyberbullying often happens through more discreet and private channels.

Now, MIT’s Computer Science and Artificial Intelligence Laboratory has developed a project to combat this issue, and it’s called Squadbox.

Squadbox is designed specifically for email-based harassment. The service puts “a squad of trusted friends, volunteers, or paid moderators between the world and your inbox,” preventing harassing messages from reaching your eyes. MIT CSAIL researchers developed Squadbox after interviewing people who’d suffered from online bullying in the past.

There are two main methods in which the service accomplishes its goals of email moderation. The first is by working with Squadbox to set up inbox filters that then send suspicious messages to its moderators. Once reviewed, messages are either removed or forwarded back to your inbox. The second way is by the service giving you an email address you can use for public forums or to hand out to strangers. Emails sent to this address are moderated by the Squadbox team before they reach your inbox. In either case, email addresses can be white-listed or black-listed if they’re determined to be legitimate contacts or harassers.

While it’s only currently designed for email, the team hopes to expand their services to other messaging and social media platforms, according to Engadget. However, it does have some issues. Like on other platforms, being a moderator can take an emotional toll; the MIT researchers also found that moderators responded to requests less promptly over time. Participants in a limited demo of Squadbox also felt guilty about having friends act as email moderators.

The researchers have written a paper covering their findings and will be presenting it at a conference later this month.

More than half of all teens report experiencing cyberbullying, and nearly 40 percent of adults have experienced or witnessed harassment online. If tools like Squadbox can curb even part of that, it will be a good thing.