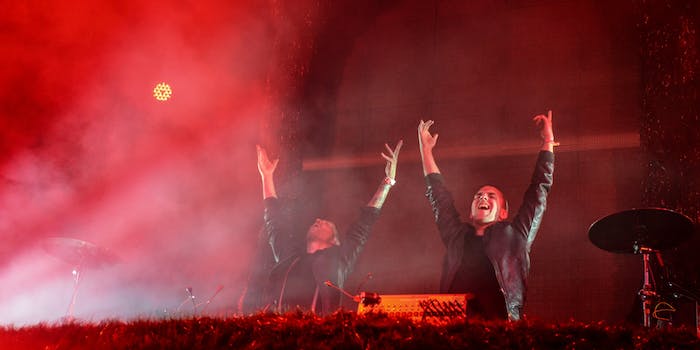 Now you can prove to the world that you were a fan before anyone else.

Have you heard of the electronic music duo Galantis? They’re an award-winning duo that is quickly reaching the mainstream, and I knew about them before you. I know this because Spotify’s new “Found Them First” Web tool is the ultimate secret weapon for anyone who wants to act like a music hipster. 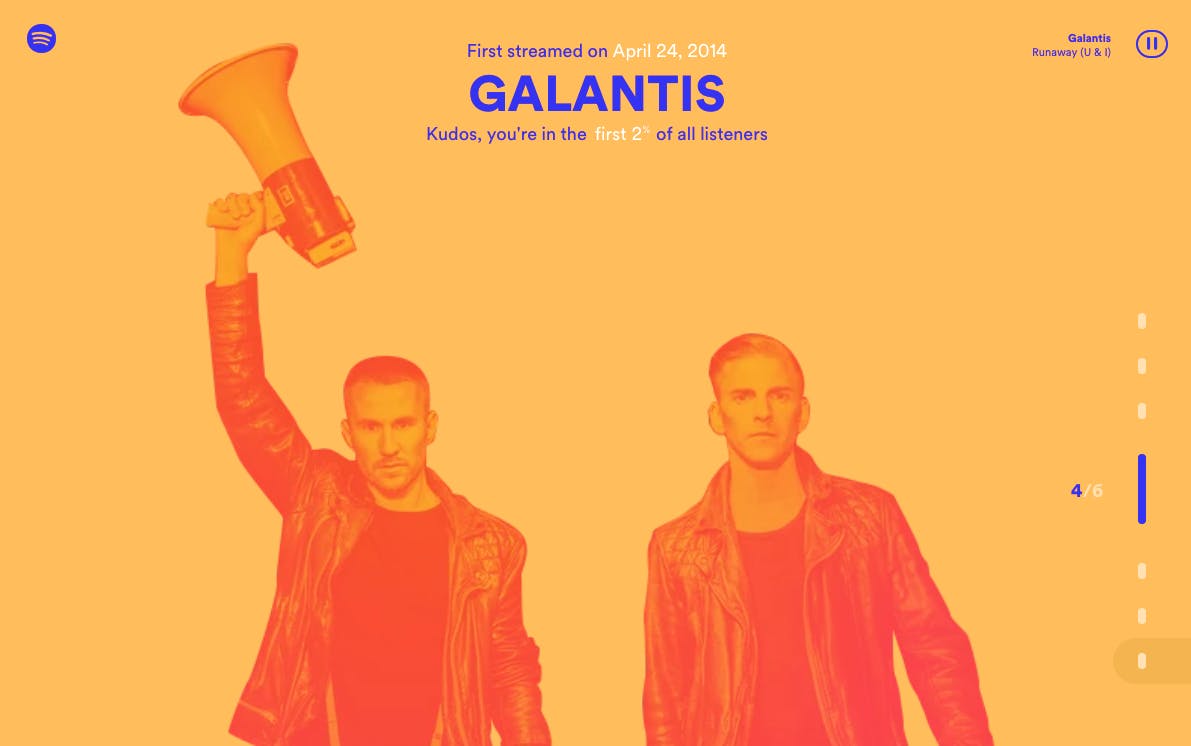 The new site works like this: Just log in with your Spotify username and password, and the Web tool will scan your past Spotify activity to determine which artists you discovered before the rest of the world. Spotify classifies “early listeners” as the first 15 percent of a major artist’s listeners. 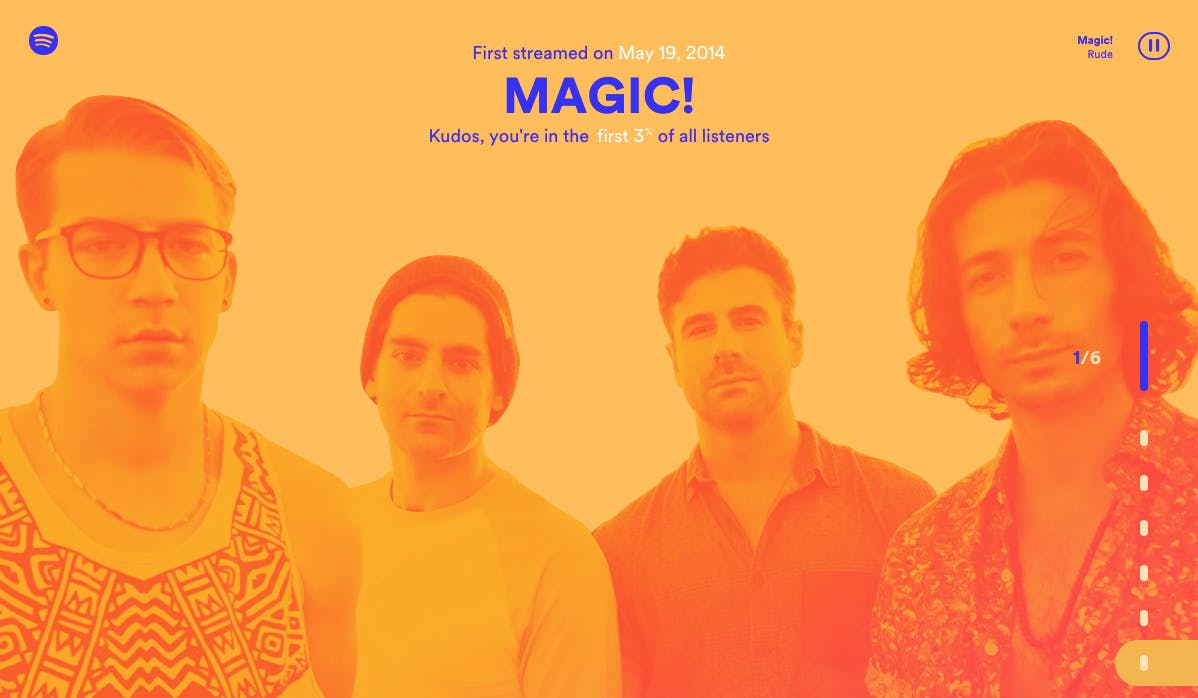 To be included in the artist pool, a musician or band must tally a minimum of 20 million music streams and see at least 2,000 percent growth between the start of 2013 and June 2015.

The Found Them First site is pretty slick in its layout. It lists all the artists you discovered in a column on the right side of the page and plays their top songs as you scroll through. You can also choose to tweet the artist directly from the page, to let them know that you’re responsible—in some small way—for their rise to prominence.