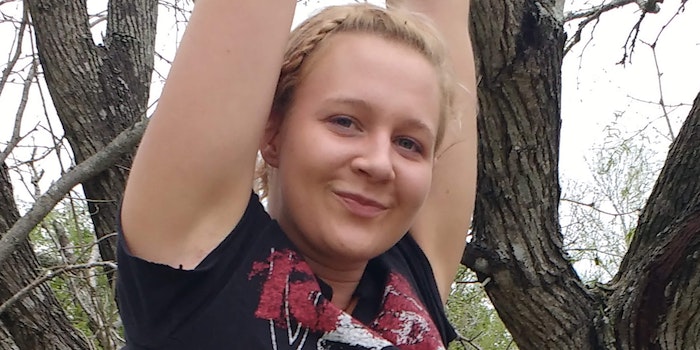 Why is there a push to pardon Snowden but not Reality Winner?

While Snowden is in exile, Reality Winner is in jail.