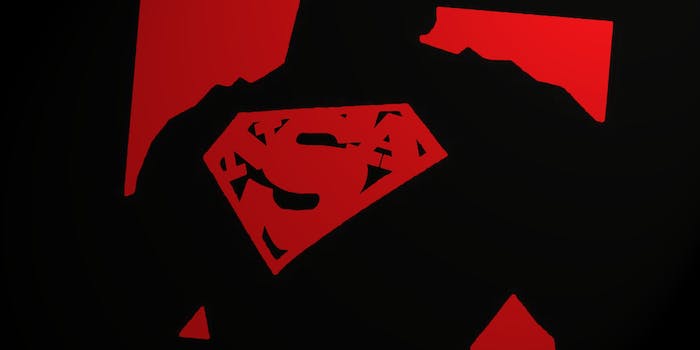 The leaked papers, dated February 2012, detail the NSA’s four-year plan to update and increase its methods for gathering intelligence.

If what they say is true and knowledge is power, the National Security Agency is the strongest government organization in the world—by far. But its trove of data on American citizens, possibly constituting yottabytes of files in a $2 billion, 100,000-square-foot data center, wasn’t enough.

Recently leaked documents from Edward Snowden, revealed in the New York Times, show the NSA had a plan to rapidly expand its authority. The leaked papers, dated February 2012, detail the NSA’s four-year plan to update and increase its methods for gathering intelligence by intercepting foreign and domestic communications.

“The interpretation and guidelines for applying our authorities, and in some cases the authorities themselves, have not kept pace with the complexity of the technology and target environments, or the operational expectations levied on N.S.A.’s mission,” the NSA says.

The NSA’s objective is to acquire the capabilities to gather intelligence on “anyone, anytime, anywhere.” The spy agency intends to accomplish its goal by subverting all forms of cybersecurity—most notably, by influencing “the global commercial encryption market through commercial relationships.”

Existing investments in cyber security will by necessity expand across the enterprise to meet the demand and speed of action required to thwart our adversaries. To remain a value for the warfighter our information must be immediately available at the lowest classification level.

In a related story, documents released last month described how the NSA, in collaboration with British intelligence, tapped directly into the private data clouds of Yahoo and Google.

Naturally, in a public response to the spy agency’s uncovered agenda, government officials cited “terrorism” as the cause for seeking an expansion to their authority. As the law currently stands, intelligence analysts are required to seek the approval of the Foreign Intelligence Surveillance Court (FISA) before engaging in surveillance of a target domestically.

While some may argue that judicial warrants are necessary to protect the civil liberties of American citizens, the NSA apparently finds them to be a hinderance to their all-inclusive data collection agenda.

Several members of Congress have rejected the NSA’s assertion that spying on U.S. citizens is necessary to combat terrorism. This past week, Senators Mark Udall (D-Colo.), Ron Wyden (D-Ore.), and Martin Heinrich (D-N.M.) announced their support of a lawsuit filed by the First Unitarian Church of Los Angeles against the NSA. The church claims the agency’s domestic spying violates their constitutional rights to free association, privacy, and protection from self-incrimination.

Not everyone in Congress perceives the NSA’s agenda as a threat to constitutional rights, however.