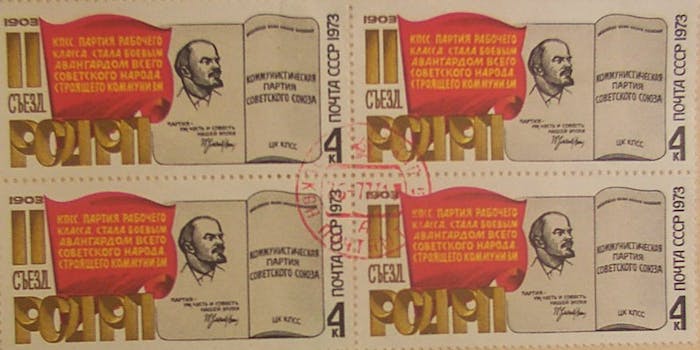 Publicly, there has been little discussion of whether Snowden had a partner in revealing the NSA’s massive online spying operations, which include obtaining secret warrants for Americans’ social media data, tapping fibre optic Internet cables, and cracking the encryption schemes that encode much of the traffic on the Internet.

Privately, however, at least some at the NSA and in Congress appear to suspect otherwise, PCWorld reported.

In a Washington Post Live panel discussion, Representative Mike Rogers (R-Mich.), when asked if the investigators had any evidence that Snowden had a collaborated with another government, offered a cryptic response:

“I didn’t say ‘evidence’ or ‘government,’ but that was pretty good. As someone who gets to see all of it, it raises concerns that there may have been [help with] his search queries and in some of the security measures he circumvented.”

Rogers explained that Snowden’s search terms indicated that he had knowledge of spy programs that were beyond his pay grade.

“This may be the most brilliant espionage operation conducted against the United States in the history of the world,” Rogers added.

Rogers went on to implicate Russia as Snowden’s potential accomplice, saying they had taken him into their “loving arms.” After Snowden leaked a trove of secret NSA documents to the Guardian, he fled briefly to Hong Kong before landing in Russia, where he was eventually granted temporary asylum. Russia’s Prime Minister, Vladimir Putin, explained that Russia would not arrest Snowden, based on a longstanding policy of not extraditing fugitives.

General Michael Hayden, former head of the CIA and the NSA, also participated in the panel and did not outright disagree with Rogers’ assessment.

Rogers’ suggestion that Snowden was a Russian operative harkens back to the 1960s, when the Johnson administration launched a secret CIA operation to figure out if the Soviet Union was behind the civil rights and anti-Vietnam protests erupting across the country.

Ultimately, Rogers offered little in the way of explaining why exactly Russia would want to leak the U.S. spy programs to the world as opposed to keeping the information for itself. But his accusation, coupled with the larger struggle over everything from Snowden’s asylum to Syria, stands as further proof that cold wars die hard.