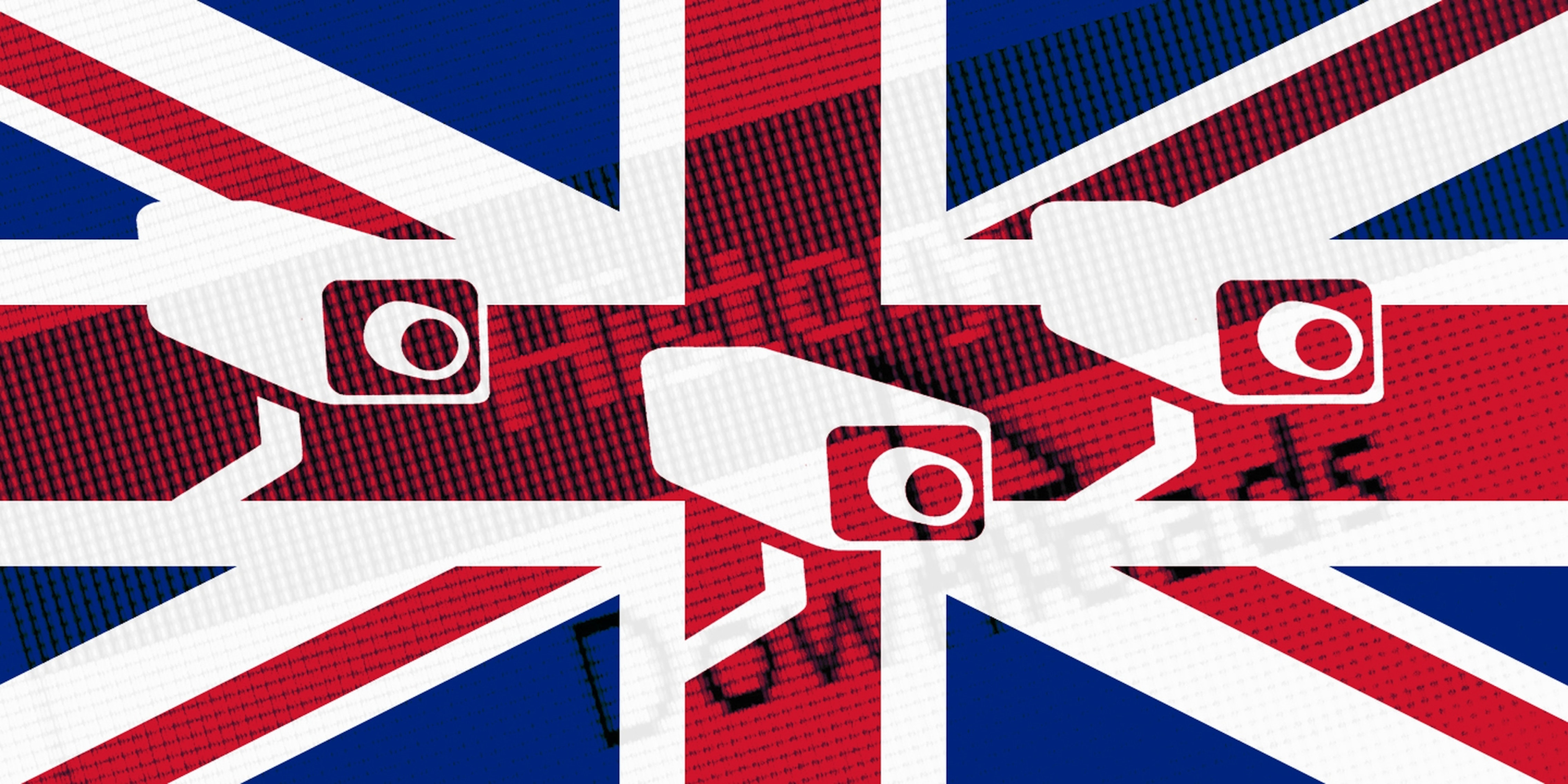 U.K. introduces most intrusive spying law in the ‘history of Western democracy’

'The state has greatly expanded their surveillance capabilities, there is only lip service to privacy.'

Britain’s Investigatory Powers Bill, voted through Wednesday, gives the government what critics claim will be some of the most intrusive spying powers in the “history of Western democracy.”

U.K.-based Internet service providers will be expected to keep full records of every customer’s browsing history, stretching back a year, and the statute will provide enough legal clout for the government to force companies to decrypt data on demand as well as create security backdoors on the devices they sell in order to facilitate spying.

“The UK now has a surveillance law that is more suited to a dictatorship than a democracy,” warned Jim Killock, director of Open Rights Group, in a press release. “The impact of this will be felt beyond the UK’s shores. It is likely that other countries, including authoritarian regimes with poor human rights records, will use this law to justify their own intrusive surveillance powers.”

The UK has just legalized the most extreme surveillance in the history of western democracy. It goes farther than many autocracies. https://t.co/yvmv8CoHrj

Nicknamed the “Snooper’s Charter,” the legislation has taken a long time to get through, facing opposition at every turn from big multinational technology companies like Apple, civil liberties groups, and the United Nations. Initially committees and parliamentary sessions were criticized for not closely scrutinizing the draft bill, which proposed encrypted technologies like Whatsapp be banned. The only changes politicians had made to the bill as of March was to make sure that they could not be spied on themselves.

Objections and multiple revisions held the draft bill in limbo for four years, but Prime Minister Theresa May’s government continued to push the law forward. The House of Commons, where the elected politicians sit, passed the bill in early June. As per the U.K constitution, the law ascended to the House of Lords’ mostly recognized peers who help to shape and challenge legislation by recommending adjustments. Now, passed by the House of Lords, the law will be signed off by the end of the year.

The surveillance laws have been described as being worse than China's, yet is passed incredibly easily. 2016.

In 2013, after National Security Agency (NSA) whistleblower Edward Snowden revealed that the government’s intelligence agencies had been spying on the U.K population, a review of the Regulation of Investigatory Powers Act (RIPA) was called. It was claimed that RIPA had failed to maintain safeguards for privacy and accountability for organizations like the Government Communications Headquarters (GCHQ), Britain’s equivalent to the NSA.

May’s (then home secretary, now prime minister) draft of the Investigative Powers Bill was perceived as a potential vehicle to re-establish citizen protections and make statute the context under which individuals could be spied on. Civil liberties groups actually had hoped this legislation would strike a balance between privacy and surveillance. But the law effectively and simply makes legal the mass surveillance that U.K citizens were subject to pre-Snowden.

Privacy activists and civil liberties groups have expressed a number of core concerns surrounding the bill. The first is the warrant-free bulk personal communications data and internet history collection: Every website, when it was visited, from where and on which device. This will be ongoing, whether an individual is a suspected criminal or not.

Journalists and their sources are also poorly protected. Under the new powers, a journalist’s devices can be hacked without prior notification. It’s feared that this will ultimately have a chilling effect on free speech and the media in the country.

“The Investigatory Powers Bill was supposed to create meaningful constraints to the almost limitless surveillance capabilities of the U.K.’s intelligence agencies,” Privacy International Campaigns Director Harmit Kambo told the Daily Dot. “Instead, the government has taken the opportunity to give state bodies even more sweeping powers to monitor, hack, intercept our private communications and collect vast troves of information about us—even our medical records.”

A recent Forbes article commented on the how “remarkably apathetic” the British public had been in fighting the bill, but Kambo refutes this: “The public are not apathetic about their privacy, they’ve just been reassured that their privacy will remain intact. Something that is patently not true.

“The government have been cynical yet highly effective in presenting the Investigatory Powers Bill to the public as nothing more than some tidying up of existing powers that puts our privacy first,” Kambo continued. “Both of these claims are weak. The state has greatly expanded their surveillance capabilities, there is only lip service to privacy.”

It’s a similar sentiment exhibited in the scathing attack on U.K politicians by Joseph Cannataci, the United Nations privacy chief, who called out “misleading comments” made when discussing the bill in parliament and claimed this was part of an “orchestrated…[and] absolute offensive” campaign to misrepresent the how intrusive the powers really were.

Regardless, the surveillance looks set to go ahead in the U.K.

“You only have to look at the convulsions that our democracies are facing,” added Kambo. “Brexit, a possible exit of the European Convention of Human Rights, and a special relationship with a new U.S. administration means that the Investigatory Powers Act is a Pandora’s Box.”

Given President-elect Donald Trump’s expressed stance on increasing surveillance in the United States when in office, Americans could find themselves wrangled in the same debates, especially given the data sharing partnership between Britain’s GCHQ and the NSA.

Asked by the Daily Dot about what U.K. activists would do next, Kambo was adamant that his organization would carry on working hard despite new developments: “The fight is not over. It will simply move from the politicians to the judges, who will need to decide if the Investigatory Powers Act is consistent with the rule of law and democratic values. We will continue to argue that mass surveillance of entire populations is a total anathema to democracy.”