Snapchat just changed its name to Snap Inc., and here’s why

Snapchat's rebrand is more about products than anything else.

Snapchat has always been known as an extremely successful social app, but with the company’s new zoomed-out strategy—it just launched a pair of high-tech sunglasses, in case you missed it—a rebrand was in order. Snapchat, the company, is now Snap Inc.

Snap Inc. doesn’t want to be known just as an app startup any longer. Instead, the company is repositioning itself as a “camera company,” broadening the scope of what it hopes to achieve and opening up new possibilities in the process. 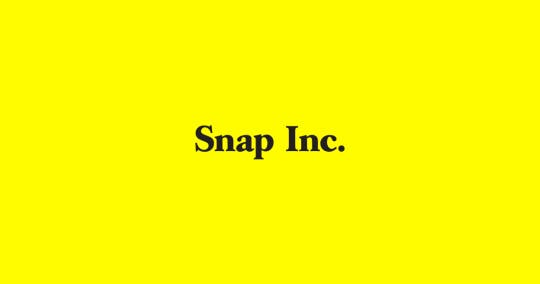 In a new page on the company’s website, it describes itself thusly:

Snap Inc. is a camera company.

We believe that reinventing the camera represents our greatest opportunity to improve the way people live and communicate.

Our products empower people to express themselves, live in the moment, learn about the world, and have fun together.

With that mission statement, it’s no surprise that the company decided to rebrand itself just as it debuts its first physical product, Spectacles. The high-tech glasses connect directly to the Snapchat app and record 10-second video clips. 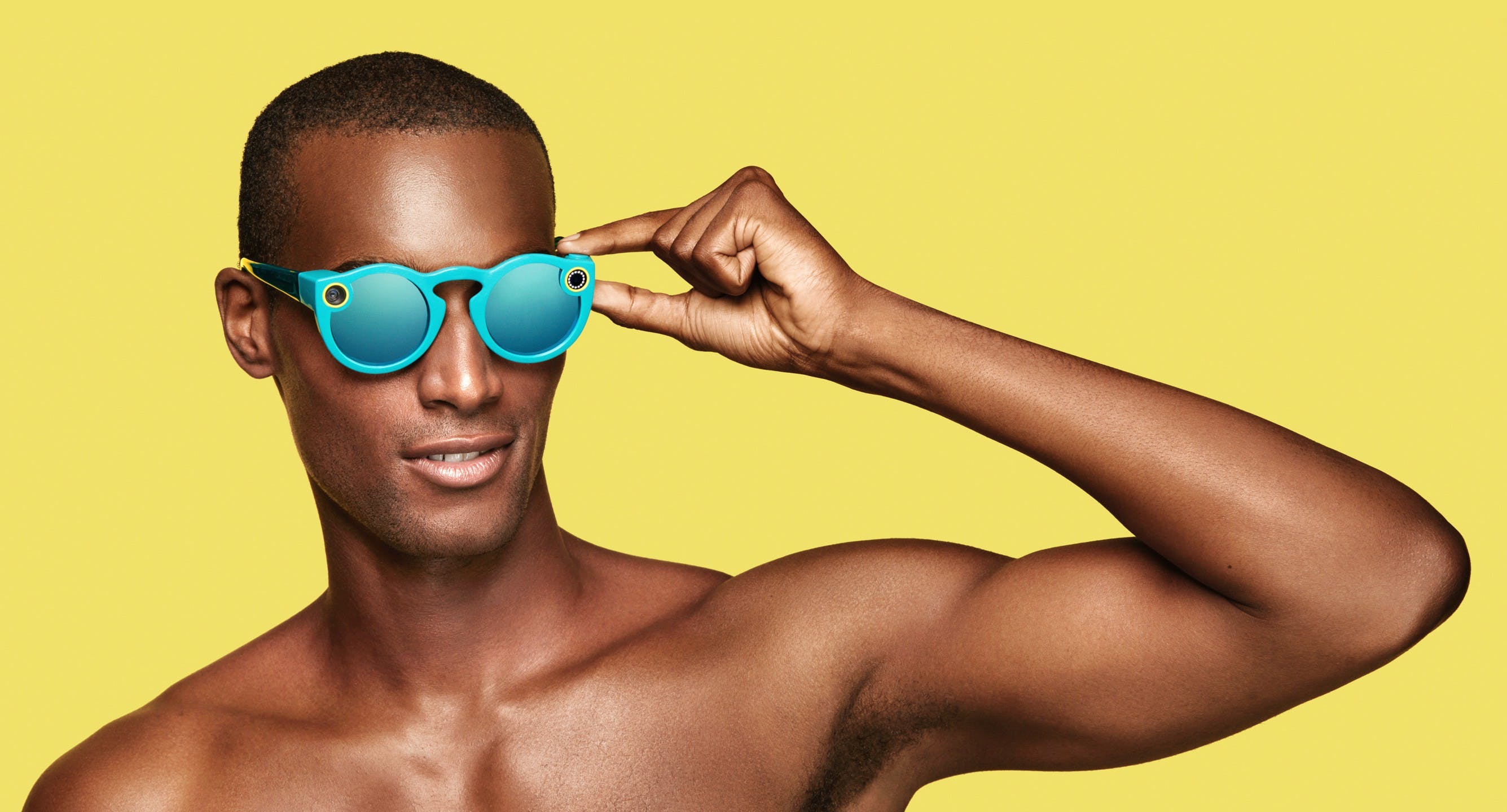 As far as the app itself is concerned, Snap Inc. says it will remain Snapchat. “When we were just getting started it made sense to name our company Snapchat Inc., because Snapchat was our only product!” Snap Inc. CEO Evan Spiegel explained in a blog post on the company’s website.

If you’re in love with the Snapchat app, there’s no reason to panic, but expect to see some big things coming from Snap Inc. in the future, now that it has decided to break free from the app-only business model.