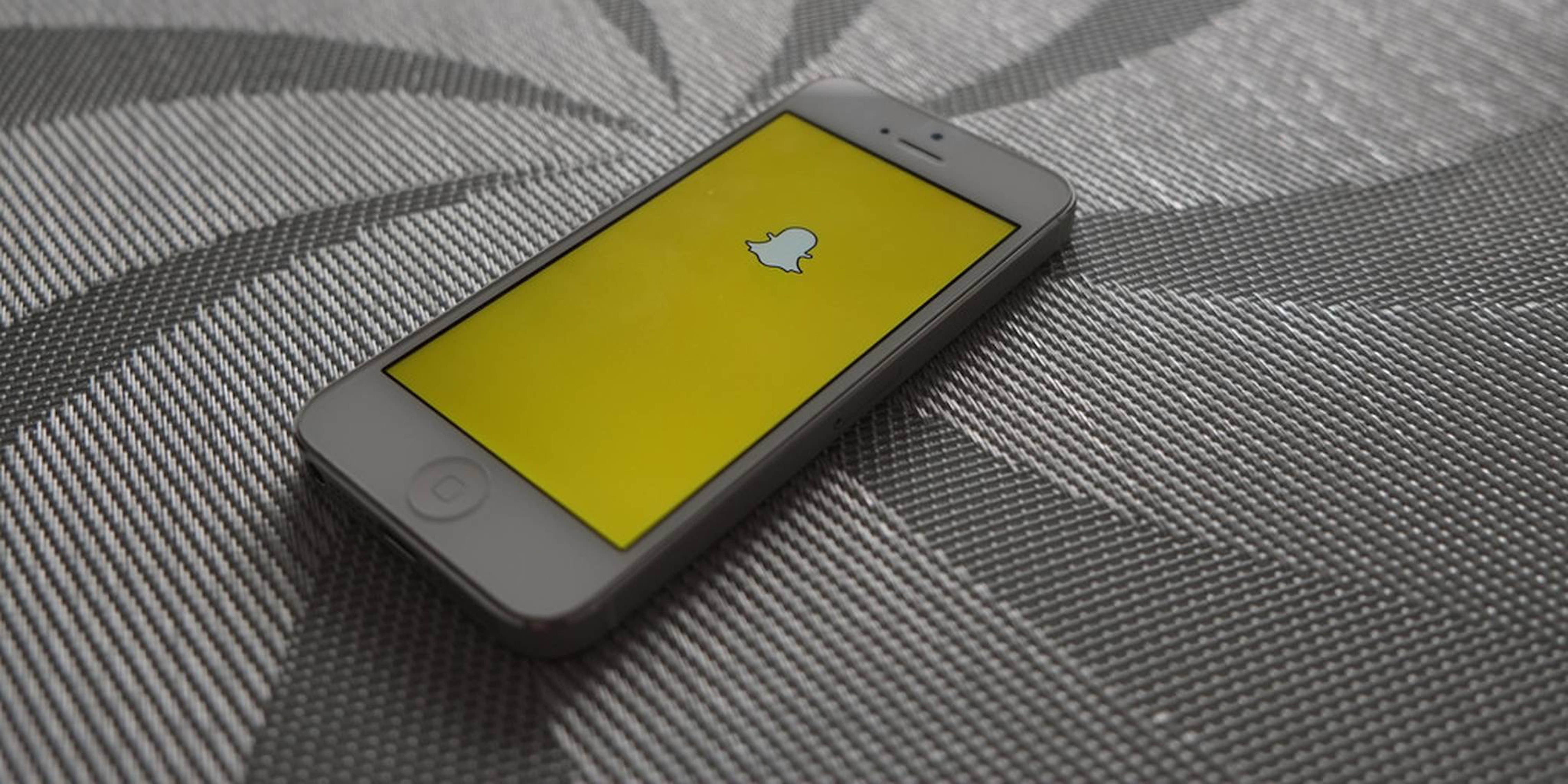 This is what happens when there's no diversity in tech.

In what might be the most tone-deaf “celebration” of 4/20, Snapchat reduced Bob Marley’s life and legacy to a blackface filter.

It appears Snapchat wanted to give people a 4/20 filter—a day associated with marijuana—but didn’t want to include blatant drug references. Instead, the Bob Marley filter was added, presumably because of the legendary musician’s use of the plant.

A spokesperson for Snapchat explained the new lens option and said it was created through a partnership that’s not immediately obvious when using the lens:

The lens we launched today was created in partnership with the Bob Marley Estate, and gives people a new way to share their appreciation for Bob Marley and his music. Millions of Snapchatters have enjoyed Bob Marley’s music, and we respect his life and achievements.

Earlier this year, the Bob Marley estate launched a cannabis brand on the late musician’s birthday.

Despite the Snapchat lens being created in partnership with the singer’s estate, people are pissed. Across Twitter, people are calling out the inexplicable move by the company.

4/20, and you choose Bob Marley to be some sort of filter.
What pathetic mess is this?
The mans a legend, and you remember him for weed

The filter is in horrible taste, no matter who is behind it.

It difficult not to see the Bob Marley filter as yet another symptom of the white male technology culture, and the lack of diversity among the people making decisions about the tech and services we use everyday. The fact that Bob Marley’s name and likeness is being used is nothing out of the ordinary, but giving Snapchat users digital blackface certainly is.

Snapchat recently came under fire regarding diversity failings. The company was awarded significant tax breaks last week, but not before fielding questions from California state committee members about its lack of diversity and efforts to hire more people from underrepresented groups. A representative from Snapchat “acknowledged the Venice company is widening its candidate pool with measures such as hiring a head of diversity recruiting,” the LA Times reported.

Snapchat’s page on Crunchbase, a directory of information regarding startup employees and funding, is a revealing look into its leadership. Snapchat hasn’t released public diversity data like other tech companies. Pinterest, for instance, went so far as to make its diversity hiring goals public to hold themselves accountable. 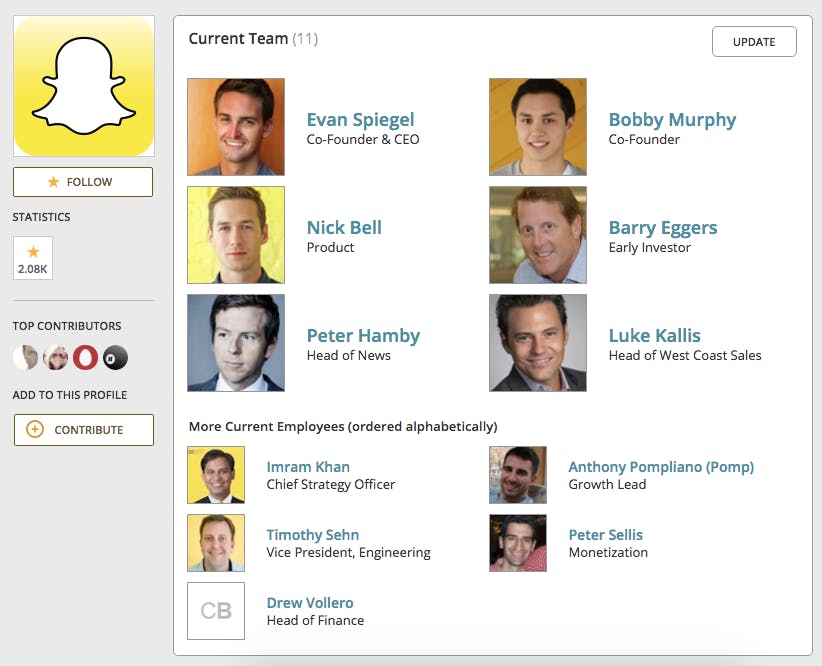