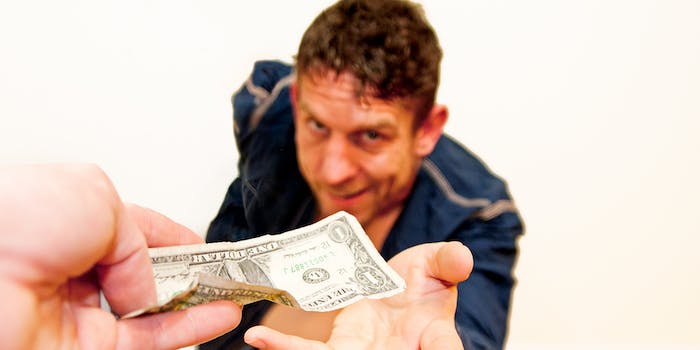 Have you ever scored reservations to a swanky Franco-Caribbean fusion restaurant, only to come down with the flu at the last minute and be forced to give up the reservation? A new app called Shout, which lets you buy and sell concert tickets, plane seats, restaurant reservations, and more, wants to make sure you’ll never have to pay that $20 cancellation fee again. 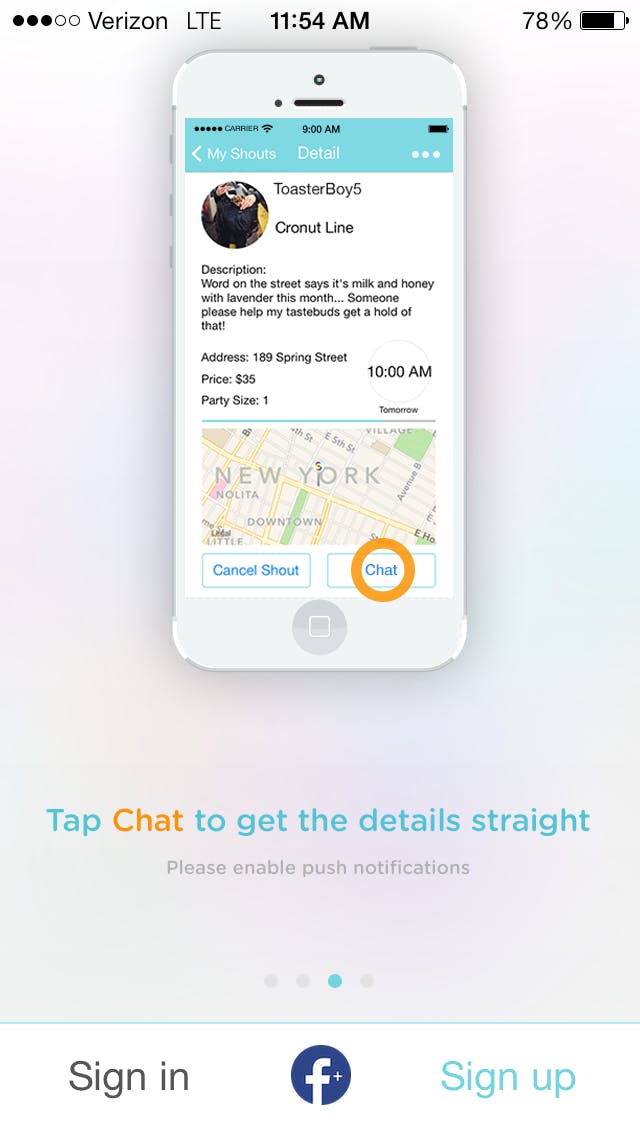 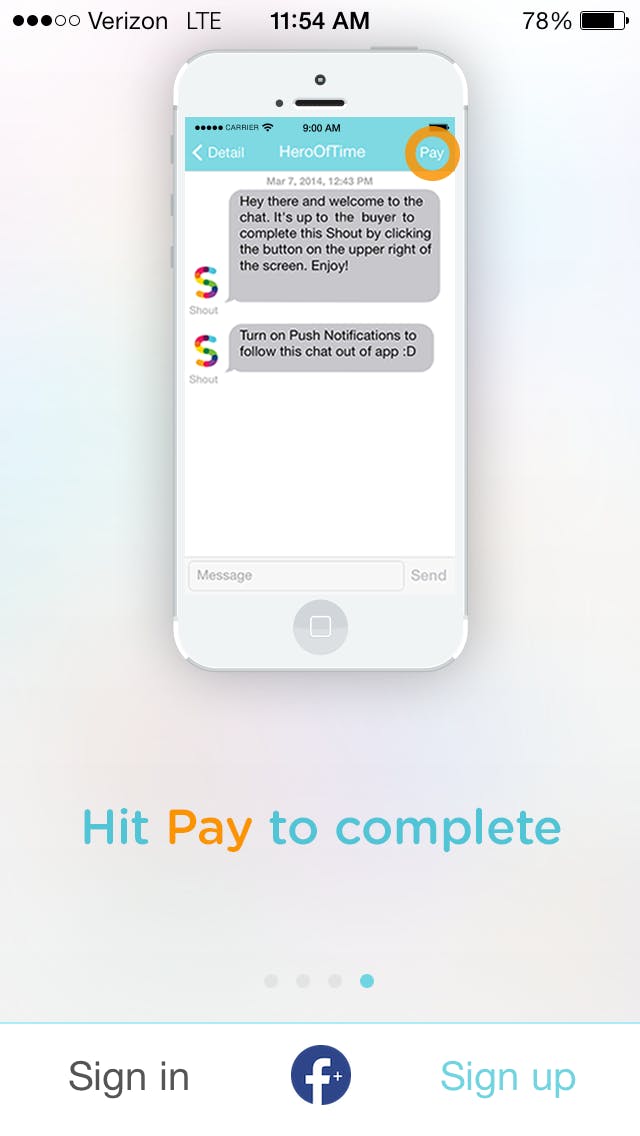 Marketed as a marketplace for “spots,” or any reservation that has your name attached to it, Shout is like a classifieds service for wired millennials: You sign up, you create a listing for, say, a reservation at the Palm, and you wait for someone in your area to say they want it; they’ll then pay you on the app itself. Basically, it’s like an app version of Craigslist, except ostensibly faster and safer.

(The app verifies all user transactions and identities, so you’re less likely to end up with someone wearing your flesh as a coat if you answer that ad for a used pink girl’s bike).

Unlike Craigslist, Shout’s “Anything Else” section also lets you buy and sell pretty much anything you can think of—magazine subscriptions, train tickets, or anyone willing to proofread your grad school application or wait in line for you at Shake Shack. This lack of limitations gives you a lot of freedom in terms of what you can buy and sell on Shout, but it also creates the potential for users to take advantage of the service by significantly marking up their prices, or putting an inflated price tag on something like a reservation, which is free to begin with.

Shout CEO Zachariah Reitano says they’re taking precautions to ensure Shout doesn’t become a free-for-all for scalpers. He ultimately envisions the app providing “very similar exchanges as Craigslist,” but “with more trust and security.” Either way, Shout is giving itself plenty of time to work out some of its kinks: The app is in private testing for the time being.