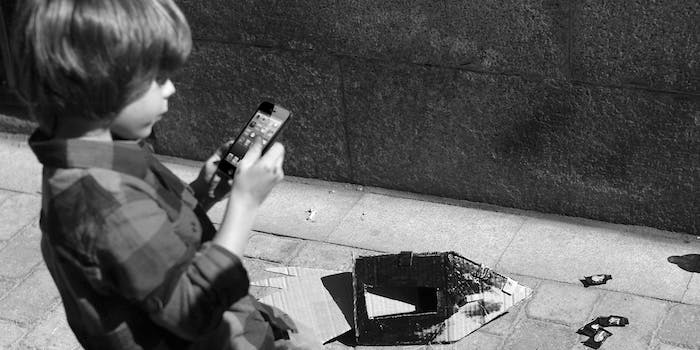 Send This Instead is worse than the time Nancy Reagan tried to get teens to stop smoking pot.

Everyone knows that kids today are only interested in three things: 1) the Snapgrams, 2) something called Ansel Elgort, and 3) sexting. One survey concludes that one in four teenagers has admitted to sending or receiving a sexually explicit text at some point in their lives.

With this statistic and the teenage proclivity toward ephemeral messaging in mind, the Child Exploitation Unit of the Ontario Provincial Police has created a fun and hip app to try to deter the youth of Canada from sexting. It’s called Send This Instead, and basically it’s like the police department’s version of McGruff the Crime Dog, except instead of trying to persuade you not to take a bite out of crime, it wants you to not send people pictures of your privates.

According to a press release from the Ontario Provincial Police, Send This Instead is a free app that provides a “novel and witty way to say ‘No!’” to sexting. Here’s how it works: If you receive a text requesting a naughty photo, you can use Send This Instead to respond with “digital posters of humorous and sarcastic retorts” in lieu of nude photos.

What do these “humorous and sarcastic retorts” entail? Such Algonquin Round Table–inspired quips as “Sorry, just in the middle of something … Can I reject you later?” and “Save the bandwidth … Download a life.” (What does that even mean?)

There are also hip, teen-friendly references to various memes, because everyone knows teens can’t get enough of catchphrases that were considered passe by 2007. 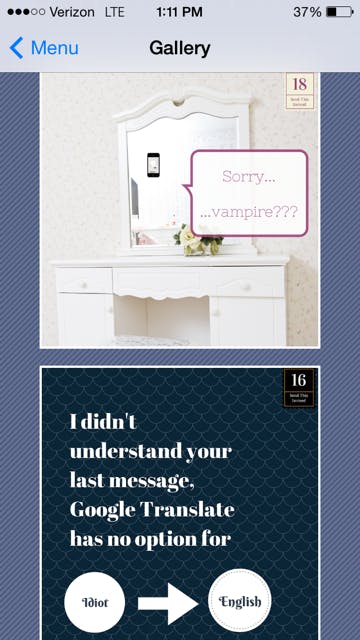 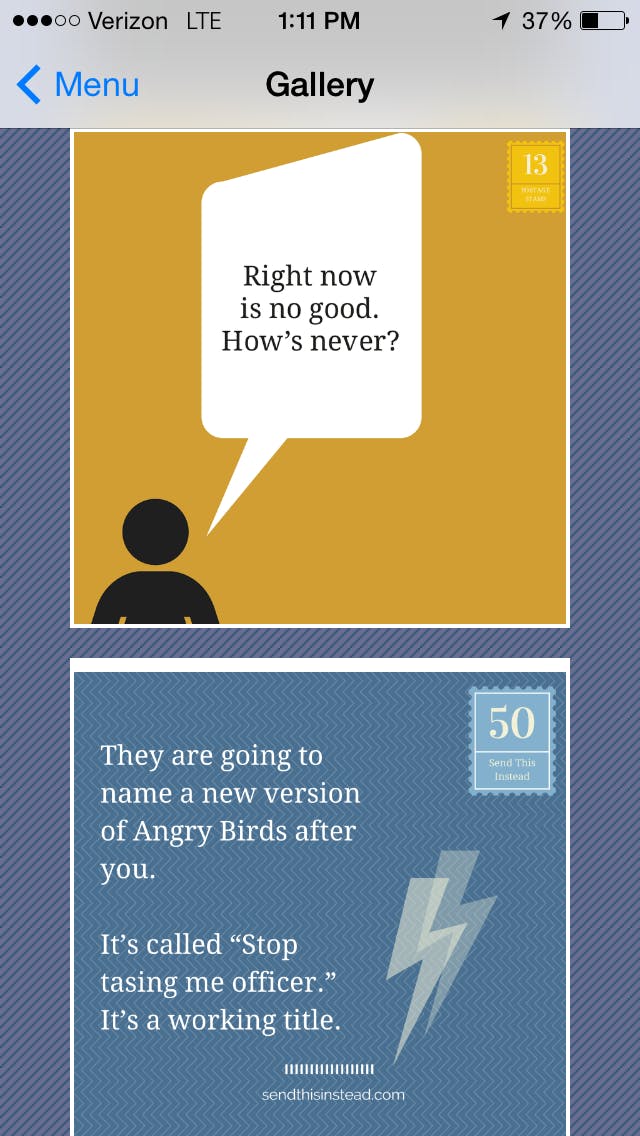 In addition to offering humorous and sarcastic retorts, Send This Instead also offers a teen education service called “Life Bytes,” which includes the answers to such questions as “What can I do if I am being pressured by peers to do something I am uncomfortable with?” and “How do I know if I am in a healthy relationship?”

While these are all totally legitimate questions every teen should be asking themselves, it’s unlikely that an app created by the Child Exploitation Unit of the Ontario Provincial Police department will be great at answering them. This will be as effective at convincing teens to stop sending photos of their privates as Saved by the Bell was at convincing high school students not to pop Adderall.