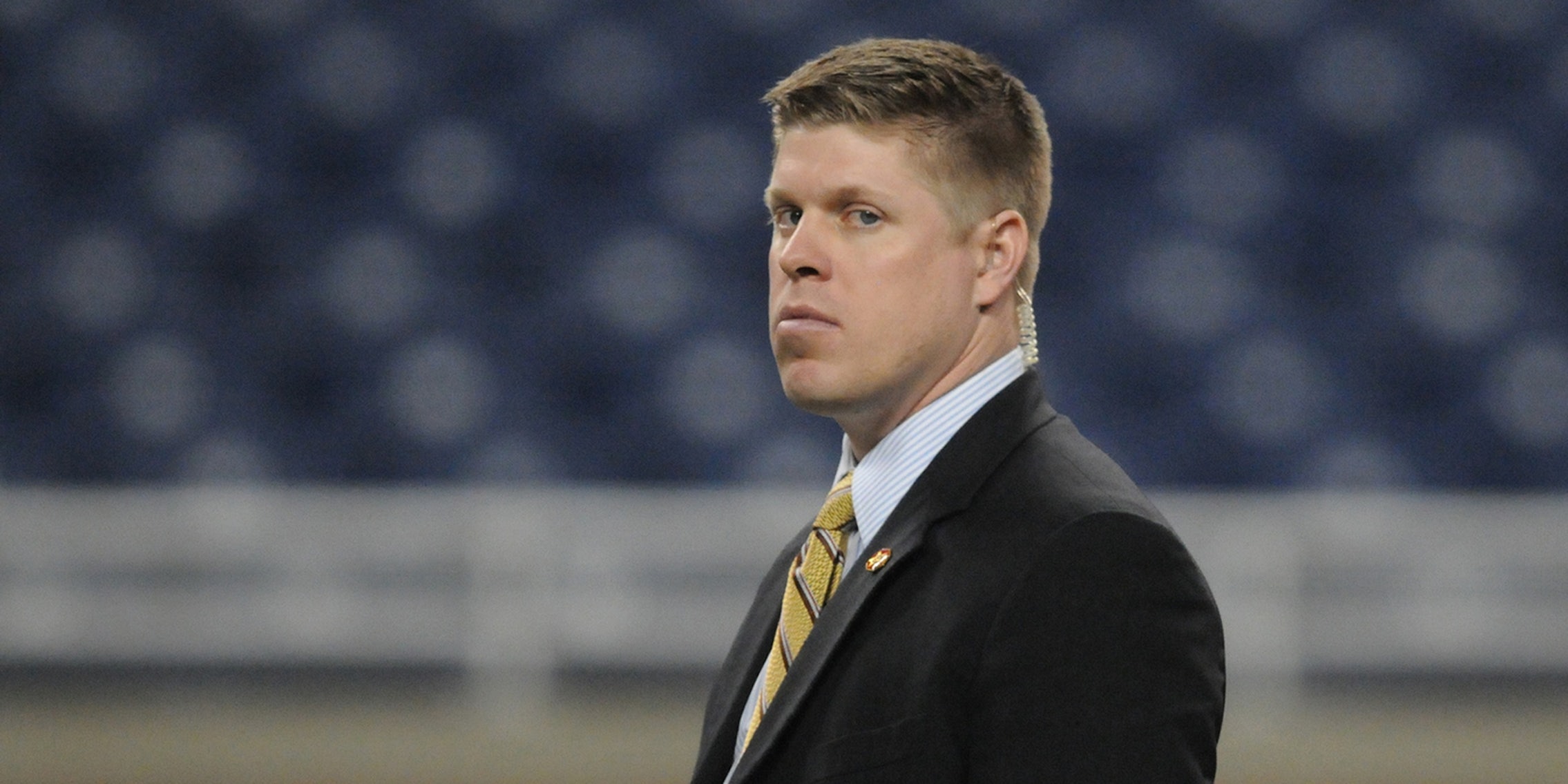 The Secret Service put out an odd work order for software yesterday, as the Washington Post reported. The government agency is on the market for new analytics software. This alone isn’t odd, since the Secret Service is supposed to protect our officials, and that includes monitoring social media for potentially threatening posts. What is unusual: The Secret Service hopes to find software capable of decoding sarcasm on Twitter.

The Secret Service wants a social media analytics service that can tell whether someone is being sincere or just subtweeting, or as the agency requested: the “ability to determine sarcasm and false positives.”

Other coveted analytics tools the agency is looking for include the ability to pinpoint “influencers” on social media (suggesting that Twitter’s blue verified checkmarks aren’t up to snuff), as well as software that can access historical Twitter data, sort users by geography, and quantify the agency’s social media performance. The sarcasm factor is definitely the wackiest of the desired features, and it may be a tall ordering, considering it needs to be compatible with Internet Explorer 8 (as do all of the Secret Service’s analytics programs).

There’s no note offering an explanation for why the Secret Service wants a sarcasm detector, but it may be an attempt to separate fake threats from serious ones. Or maybe the agency is just full of people bad at reading social cues.