Same-sex marriage is now legal across the U.S.

Same-sex marriage is now legal in the United States.

The Supreme Court on Friday handed down a historic 5-4 ruling that state-level bans on gay marriage are unconstitutional.

The court agreed to hear cases filed by gay and lesbian couples from Kentucky, Ohio, Tennessee, and Michigan in January, setting the stage for the decision that has been highly anticipated by gay rights groups ever since.

The lawyers for the same-sex couples argued that gay marriage and equal protection under the law is a fundamental right according to the constitution. The Obama administration supported the cause.

Today is a big step in our march toward equality. Gay and lesbian couples now have the right to marry, just like anyone else. #LoveWins

After the ruling came down, the White House changed its official Facebook photo to this: 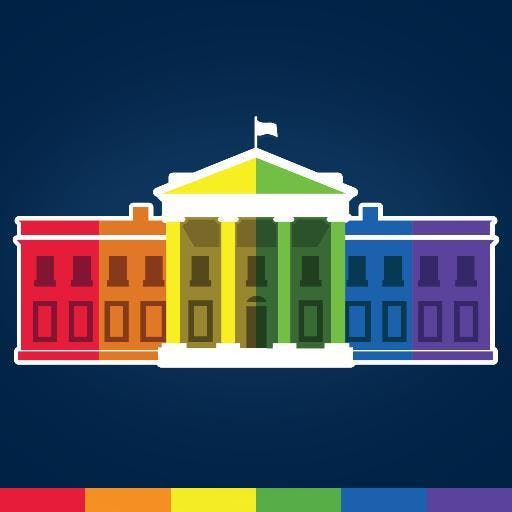 You can read the tightly contested ruling, written by Justice Anthony Kennedy, here:

Given history, "this denial to same-sex couples of the right to marry works a grave and continuing harm."

A crowd celebrated the ruling outside the steps of the Supreme Court by waving equality flags. Decades of activism came to a head on a wave of rapidly changing public opinion that now supports gay marriage, a swift change from just a decade ago.

If you don’t tear up reading this, you have no heart. https://t.co/RcjOR7VpGc pic.twitter.com/Uv7MTQ9U6j