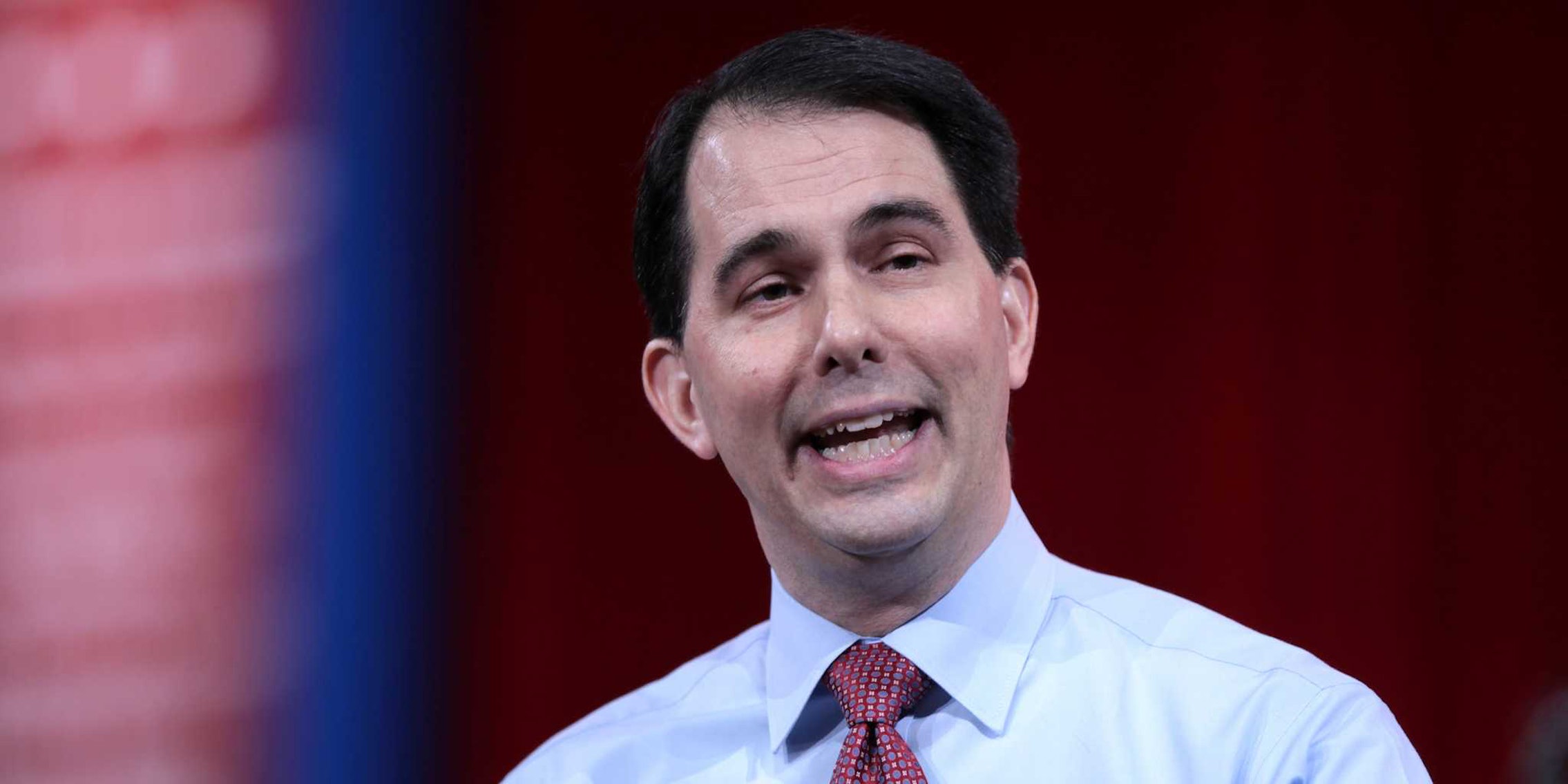 Former Wisconsin Governor Scott Walker tweeted a photo of a homemade chocolate chip cookie, but in the age of Twitter, what was supposed to be wholesome has now become unholy.

Walker tweeted out the photo of the cookie on Friday to his 282,000 followers—and there were lots of opinions.

But some people straight up did not buy it.

Some tied it to his politics:

Walker, who lost the governorship in the 2018 midterm elections, has a reputation for attacking teachers’ unions and cutting taxes in Wisconsin. He came into the spotlight recently for his commentary on abortion at the Conservative Political Action Conference, where he claimed some kinds of abortion are the same as infanticide. “It’s murder,” he said. “The same is true at the hospital.”

Walker and other Republicans have drummed up outrage in response to the failure of the Born-Alive Abortion Survivors Protection Act, which didn’t even pass the motion to proceed to consider the bill.

Those disappointed in the cookie didn’t miss the opportunity to weigh in on Walker’s recent comments.

Walker was first elected as governor in 2010; since then, he has had his fair share of social media gaffes. In 2016, he tweeted a photo of his hand before “signing 58 bills into law.” It quickly backfired. More recently, one of his tweets accidentally revealed that he had no clue how Venn diagrams work.