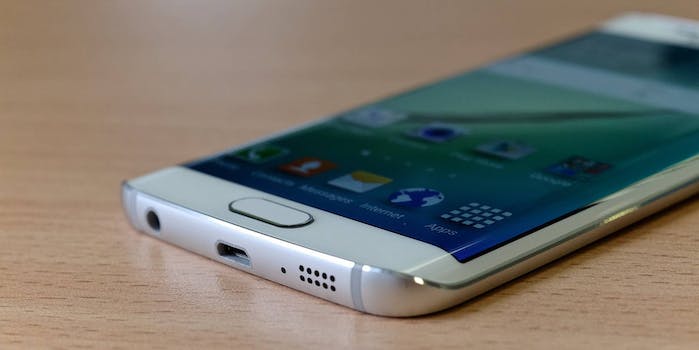 The latest rumor about the Samsung Galaxy S8 is nowhere near alarming as exploding technology, but it’s bothersome nonetheless.

SamMobile reported on Tuesday that Samsung will remove the standard 3.5mm headphone jack on the Galaxy S8, keeping the USB Type-C port instead. This means that, yes, your headphones will soon become obsolete without the proper adapter, and you won’t be able to charge the device and listen to headphones at the same time.

Removing the headphone jack will allow Samsung to make the S8 thinner and also free up space for a larger battery. Samsung first introduced the USB Type-C port with the notorious Galaxy Note 7, and this new jack removal and port switch follows the design of the iPhone 7.

According to Fone Arena, Samsung will introduce two versions of the S8: one with a 6.2-inch bezel-less display, and the second with a 5.7-inch curved display. The new phones are also rumored to have AI digital assistant service, a 30-megapixel rear camera, a fingerprint scanner, and stereo speakers.

Multiple tech websites speculate Samsung will launch the Galaxy S8 just before or during the Mobile World Congress trade show in February. Might as well take the months leading up to the reveal to prepare and add a dongle or headphone adapter to your wish list.