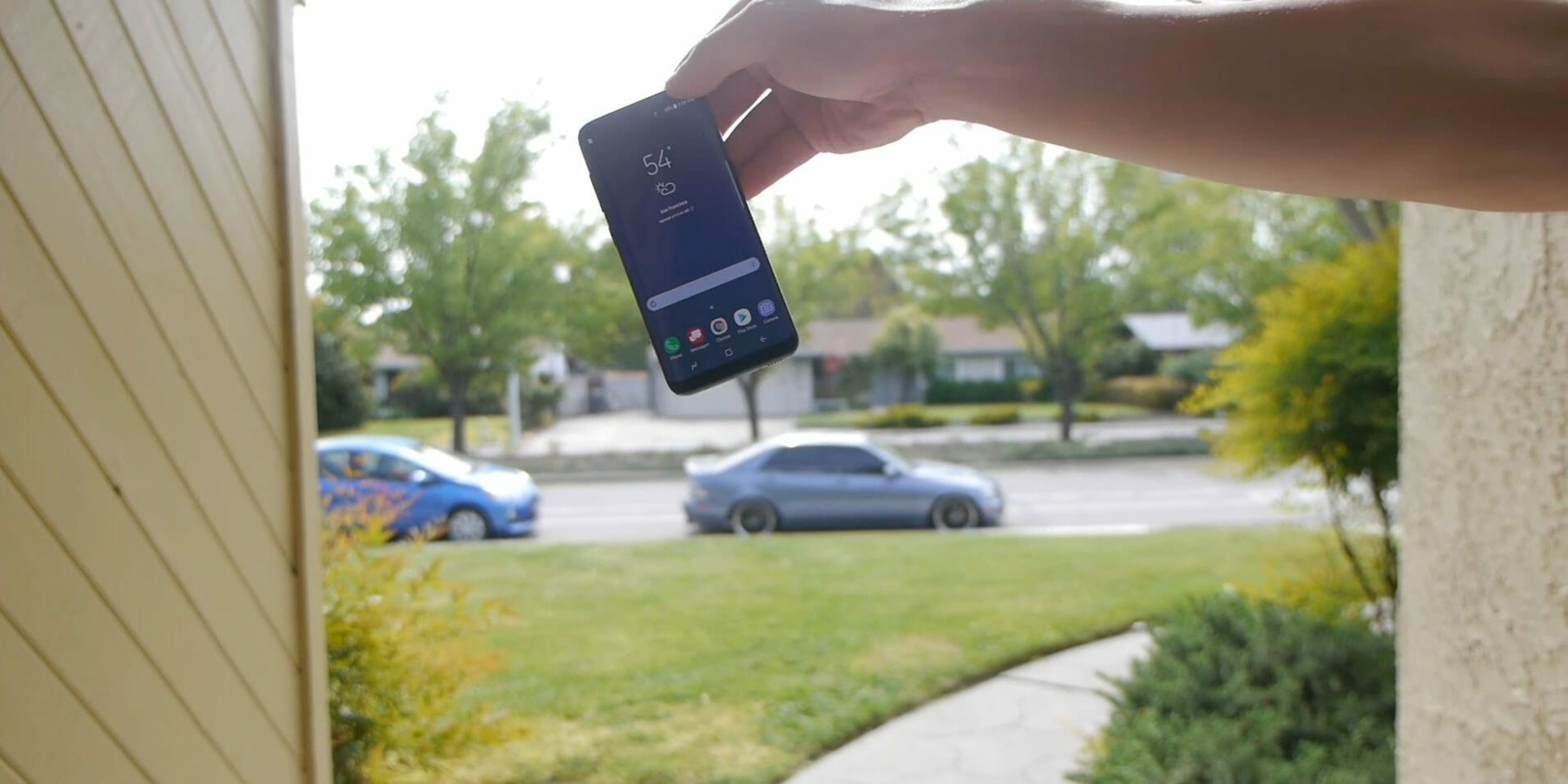 The first drop test for the Galaxy S8 confirms your fears

Buy a case before you even take it out of the box.

The Samsung Galaxy S8 was officially revealed last week to glowing first impressions, and it’s easy to see why. It has a gorgeous infinity display, impressive internals, and a tried-and-true camera. But one of the biggest questions coming out the launch is whether you’ll need to cover this beautiful all-glass phone with a case.

We now have the answer thanks to YouTuber TechRax, who posted one of the internet’s first Galaxy S8 drop test videos Tuesday.

You’ll want to save up another $20 for the S8 after watching this video.

As you can see, the Galaxy S8 and iPhone 7 (oh look, it’s even that red color everyone is hating on) both survive a drop on their sides from five feet.

Drop two, however, did both flagship models in. TechRax again dropped both phones from five feet, but this time on their screens. And again, the iPhone stuck the landing while the Galaxy did its best to protect itself, landing primarily on its side.

Both screens shattered on impact. The Galaxy S8 was still operational after its second fall, while the iPhone would no longer turn on.

This is just the first of what is sure to be many torture tests of the Galaxy S8. We predict they will all lead to the same advice: buy a case.