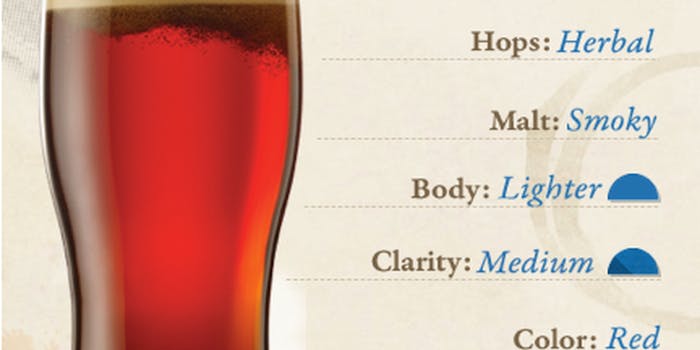 You help craft the next Samuel Adams beer. We drink. Everybody wins.

The laborious process of brewing your own beer has been distilled to simply logging on to Facebook—thanks to Samuel Adams Brewery.

The Boston-based brewery recently unveiled a Facebook application called CrowdCraft Project for fans to create their own beer on the company’s fan page. Users can choose the beer’s color, clarity, body, type of malt, and hop flavor by scrolling through the application’s options.

The attributes that garner the most votes will be brewed in February and will be offered at the South By Southwest conference in Austin, TX—where I’ll be near the bar, avoiding my bosses, and slouched over for the week-long event—and Samuel Adam’s headquarters in Boston.

It is a joint project between Samuel Adams Brewery and social media maven Guy Kawasaki, who said the contest is an perfect example of crowd-sourcing.

“I’m a total believer in crowd-sourcing.  It brings great minds together that might not collaborate otherwise,” Kawasaki told to Brewbound.com. “The Samuel Adams Crowd Craft Project is exciting because it’s not only asking for input, but its educating people about what it takes to make a great beer.”

Beer lovers have until Feb. 5 to create their own brew when the winner is chosen. We’ll let you know if you did a good job.