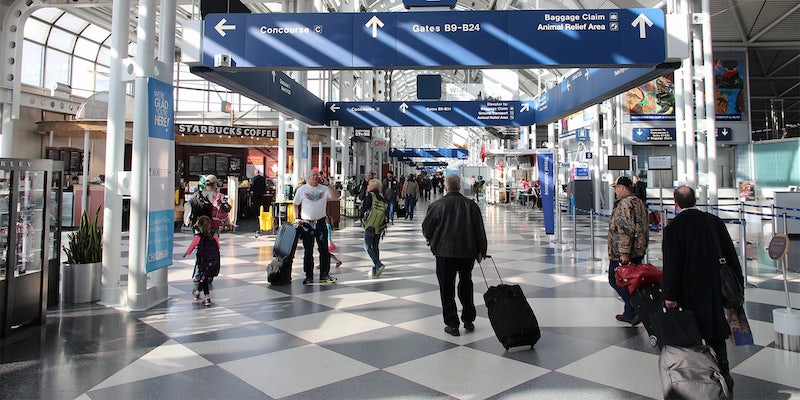 Russian hackers claimed responsibility for a coordinated cyberattack on multiple United States airports. On Monday, 14 U.S. airports’ websites were targeted by distributed denial of service attacks (DDoS), including some of the nation’s largest.

Airport websites were back up and running on Monday afternoon.

Officials say they’re continuing to track it, but that air travel was not affected by the attacks.

“There’s no concern about operations being disrupted,” Kiersten Todt, chief of staff of the U.S. Cybersecurity and Infrastructure Security Agency (CISA) reportedly said at a news briefing on Monday.

The Russian hacking collective Killnet is claiming responsibility for the assault on airports’ websites. Killnet ideologically supports the Kremlin, but it’s unknown whether the hackers work directly with the Russian government.

An intelligence analyst at a cybersecurity firm told ABC News on Monday that there is no evidence the Russian government is involved in this DDoS attack.

NATO has rallied behind Ukraine, providing it with weapons, intelligence, and funds to help fight off Russian invaders. NATO also levied sanctions against Russia, Russian companies, and its citizens in an effort to create internal pressure on Russian President Vladimir Putin to withdraw from Ukraine.

The cyberattacks on United States airports appear to be Killnet’s latest effort to support Russia by going after its enemies. Last week, it claimed responsibility for taking some U.S. state government sites offline.

On Monday morning, the Telegram channel We Are Killnet posted a screenshot from a story about the hacking in Russian state media outlet TASS.

“Who could it be. TASS don’t give up your boys…” We Are Killnet wrote in Russian.

“I said that the civil network infrastructure of America is a complete zero!!! All hackers of the world, get connected and put in the place of these congressmen!!!” We Are Killnet wrote later. “Glory to Russia!!!!”