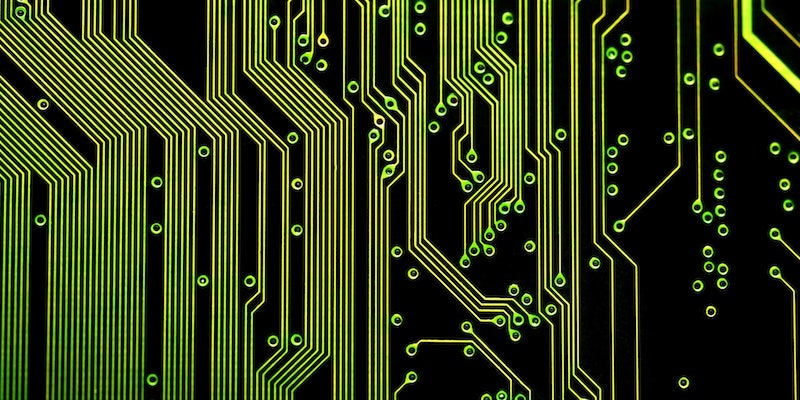 This isn't the first time Tor has found itself in the crosshairs.

The never-ending race to break Tor just got a little more competition.

The Russian federal government is now offering roughly $111,000 (or 3.9 million roubles) to researchers who explore ways to de-anonymize and learn technical details about all Tor users. The Russian Ministry of Internal Affairs (MIA) is accepting proposals until August at their Moscow office.

The MIA specifically calls for research to “study the possibility of obtaining technical information about users and users equipment on the Tor anonymous network,” according to a translated version of the proposal. Only Russian nationals are allowed to win the contract “in order to ensure the country’s defense and security.”

Tor, which was originally invented at the U.S. Navy and receives millions of dollars in funding from the U.S. government every year, is in the crosshairs of governments around the globe due to its ability to allow user to access the Internet anonymously. Even the U.S. government, the chief underwriter of the project, spends significant resources targeting users and trying to break the program’s anonymity as revealed by National Security Agency documents leaked by Edward Snowden last year.

The American-funded anonymity network has become extremely popular in Russia over the last three months, hitting a peak of over 200,000 concurrent users in June.

The Russian surge in Tor usage is seen as a reaction to the slow tide of both digital and offline oppression in the country. In April, Russian President Vladimir Putin called the Internet “a special CIA project” in the midst of new laws being passed that clamped down on citizens’ freedoms.

“The reason for a surge in TOR-usage in Russia is quite obvious and has to do with the unfathomable repressive turn the Russian regime has taken since starting off the conflict with Ukraine,” Russian scholar Vilhem Konnander told the Daily Dot via email.

Particularly noteworthy is a law that requires almost all bloggers to register with the government, a move that has garnered criticism from inside and outside the borders. Snowden, who is currently living in exile in Russia, called the law baseless and “frustrating.”

Tor executive director Andrew Lewman says it is unclear why Tor usage has jumped in Russia, but that it could be a variety of factors.

The Russian Internet—both inside its borders and in ex-Soviet states—was once a relatively free arena. In recent years, it has been subjected to increasingly wide surveillance and tighter control by the federal government, including a dedicated surveillance cables between all Internet service and telecom providers and all local Federal Security Service offices.

“So, as you may see, there are a lot of reasons why there has been a surge in TOR-usage (as well as VPNs generally, I guess) in Russia lately,” Konnander concluded. “If I were a Russian oppositional blogger, I would simply be scared shit.” 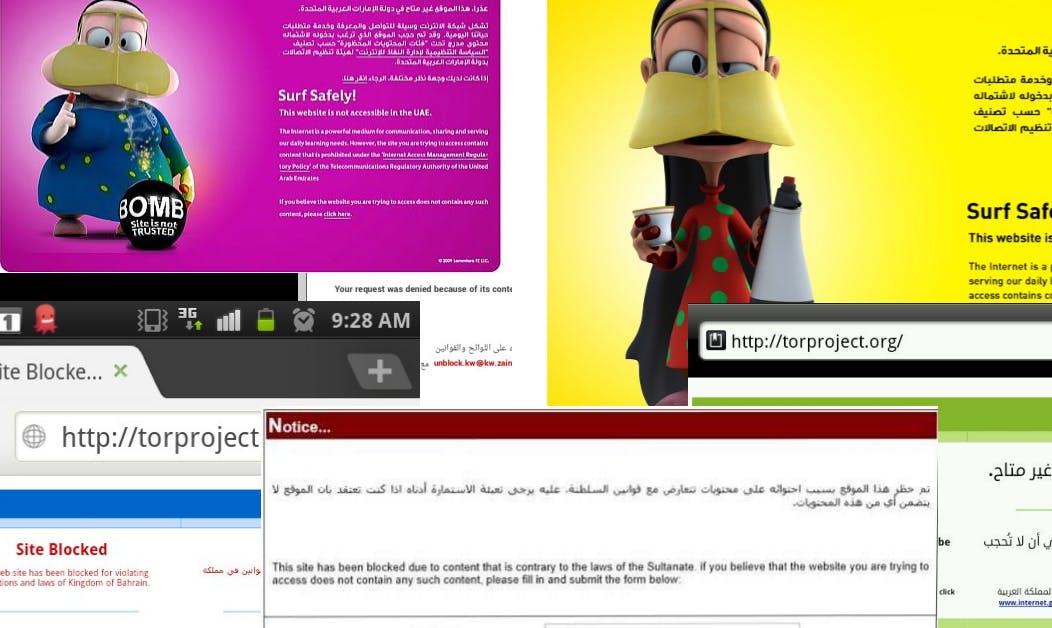 Efforts to break and censor Tor hardly stop at the Kremlin. Over the last decade, governments in Thailand, China, Iran, Saudi Arabia, Tunisia, Egypt, Libya, and more have made overt attempts to block citizens’ access to anonymity services. Censorship flairs up especially during unrest and elections around the globe.

Tor and its partners in academia and the private sector regularly engage in research on how adversaries might try to block or break Tor. Finding flaws in the software and anticipating, for instance, a hostile government’s actions is a crucial step in keeping safe the Tor users who depend on the program with their life.

Earlier this month, a lecture promising to break Tor on a $3,000 budget was announced for Black Hat 2014, a major hacking conference in Las Vegas next month. The talk was recently pulled from the schedule for reasons that remain unclear.