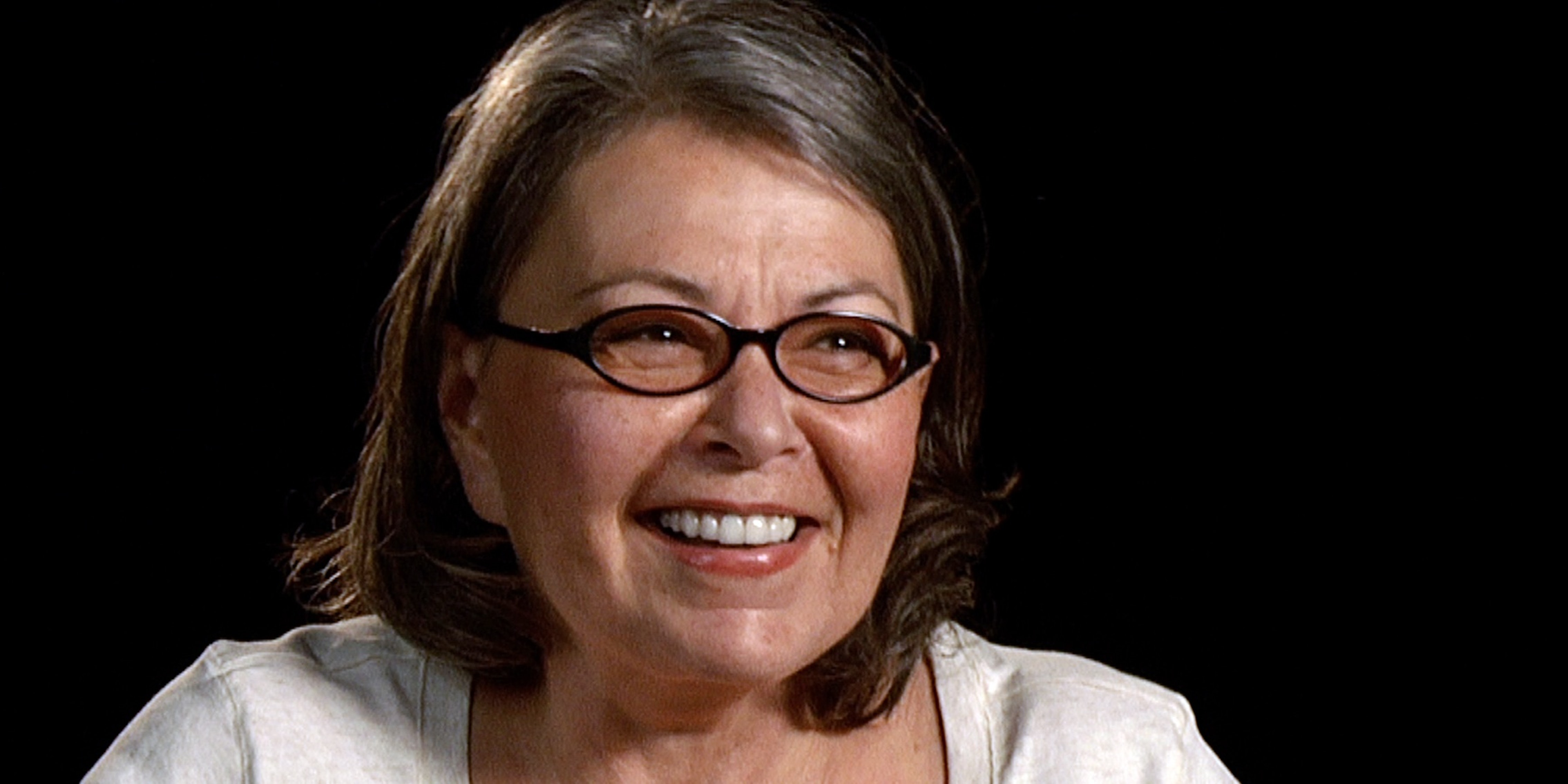 Jewish media outlet The Forward appears to have resurfaced the controversial photos on Thursday.

That was followed by Kurt Eichenwald, contributing editor at Vanity Fair, who was angered by it and spoke of his own family’s experiences during the Holocaust.

The photo is real. @therealroseanne burned cookies that looked like people in an oven while dressed as Adolph Hitler. I am actually crying. I think of the anguish of my family. I think of this little boy, Antosh, my sons' great uncle, murdered at 11. One of Roseanne's cookies. pic.twitter.com/rEWWk6ezfW

In 2009, Barr, who is Jewish, had requested to dress as the genocidal dictator for her Heeb interview spread, which shows  her provocatively sporting Hitler’s moustache and a red swastika armband, while removing what are referred to as burnt gingerbread “Jew Cookies” from an oven.

Joshua Neuman, the magazine’s publisher at the time, had defended the photoshoot against criticism by arguing that the photoshoot was aimed at questions around “whether the taboo against joking about the Holocaust and the Nazis exerted as much power as it used to.”

Eichenwald’s anger at the images, which it appears he has come across for the first time, has been met with mixed response and has polarized opinion as it did when it was initially published. Some Twitter users writing it off as edgy comedy, pointing to Barr’s Jewish heritage, while others are outraged by it.

While trump supporters are busy fawning all over Roseanne here are some pics she took a few years ago that she thought were hilarious. She said she was eating burnt "Jew cookies."
These were published in Heeb magazine in an article titled, "That Oven Feelin'."

This all comes just two days after the reboot of Barr’s iconic sitcom Roseanne, which screened to more than 18 million people on Tuesday and earned her a congratulatory phone call from the White House the very same evening. President Donald Trump clearly appreciated lead character Roseanne Conner’s pro-Trump politics.

Conner’s politics, however, is a reflection of Barr’s own real-life politics. The legendary comic is a hero among Trump supporters for her tweets about the president and for boosting right-wing conspiracy theories.

Barr has pushed Pizzagate, the theory that a pedophilia ring involving high-ranking Democrats was operating out of a Washington D.C. pizza restaurant, and has also tweeted her belief that Democratic staffer Seth Rich was assassinated for leaking Democratic National Committee emails to Wikileaks.

So Barr’s newest antic, tweeting a reference to another fringe conspiracy theory at Parkland student Hogg, is hardly out of character.

The tweet, like many of her others, was hastily deleted but not before users snapped a screenshot.

ICYMI Roseanne replied to a David Hogg conspiracy theorist who tagged the actual boy, but then ABC made her delete it. Don't worry, here's a screenshot: pic.twitter.com/yftDrSdq6b

The conspiracy theory, which appears as another far-right attempt to smear Hogg, alleges that he made a Nazi salute at the end of his speech at the March for Our Lives student-led protest against gun violence in Washington D.C. last Saturday.

This was quickly debunked, Hogg raises a clenched fist—a political symbol of solidarity and defiance, more readily associated with leftist politics or civil rights. Despite what is clear from the photo, websites like InfoWars were already pushing the lie in the form of memes and edited imagery.

In accusing Hogg of making a Nazi salute and in light of her politics, the 2009 Heeb photoshoot—supposed satirical intent aside—re-emerges in hyper-partisan 2018 as sinister in the minds of some on the left who have accused her of embracing the alt-right. For them Barr has overstepped the mark and, with the popularity of her revived show, some are taking a stand against her.

I hope everyone in the Resistance boycotts Roseanne's new show. She believed in pizzagate, spread conspiracies, hates Obama, and blocks everyone who disagrees. So why watch? #BoycottRoseanne

Well keep sharing it. @ABC if you keep giving @therealroseanne a platform you are condoning her harassing survivors of a school shooting.#BoycottRoseanne pic.twitter.com/7fTYeZJ8iV

Yep, #BoycottRoseanne is a thing.