Their identities should no longer be a secret.

In the year since the first revelations about the U.S. government’s secretive surveillance programs broke, the story of Edward Snowden has dominated the airwaves, often threatening to overshadow the leaks themselves.

The media—and the population at large—crave a narrative, relatable characters, a personal story. The tale of an exiled spy harboured by an autocratic state is far more exciting than dusty powerpoint slides filled with acronyms like SIGNET and SOMALGET. Governments, especially when embarrassed about the content of the leaks, are equally guilty of driving this personal narrative to the exclusion of all else—as was the case when Daniel Ellsberg was put on trial for leaking the Pentagon Papers more than 40 years ago.

But for every whistleblower who finds himself plunged into the limelight, a dozen more pass unnoticed. Under Barack Obama’s presidency, the U.S. government has aggressively prosecuted more whistleblowers than every single previous President combined. Yet beyond WikiLeaks whistleblower Chelsea Manning and Snowden, most Americans would be hard-pressed to think of another whistleblower from the last decade.

Despite this, America—and beyond—has a proud history of whistleblowing. Here are seven whistleblowers that you probably haven’t heard of, but really should. 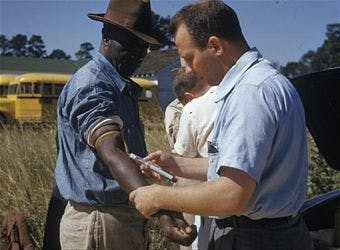 Photo via Centers for Disease Control and Protection / Wikimedia Commons

One of the most shameful points in American medical history is the Tuskegee syphilis experiment. In order to gain a greater understanding of the deadly sexually-transmitted disease, the U.S. Public Health Service (PHS) monitored the effects of syphilis in African Americans for 40 years, starting in 1932.

The test subjects thought they were receiving free medical care, but were in fact unwitting lab rats, deliberately left untreated even when the safe and effective antibiotic penicillin came onto the market—with the researchers going so far as to actively withhold information about penicillin from the participants, and blocking their enrollment on treatment programs available to others.

In 1966 Peter Buxton, a then-employee at PHS, began querying the ethics of the study with his superiors. After being rebuffed multiple times, he eventually took the story to the Washington Star in 1972, prompting a swift shutdown of the program. 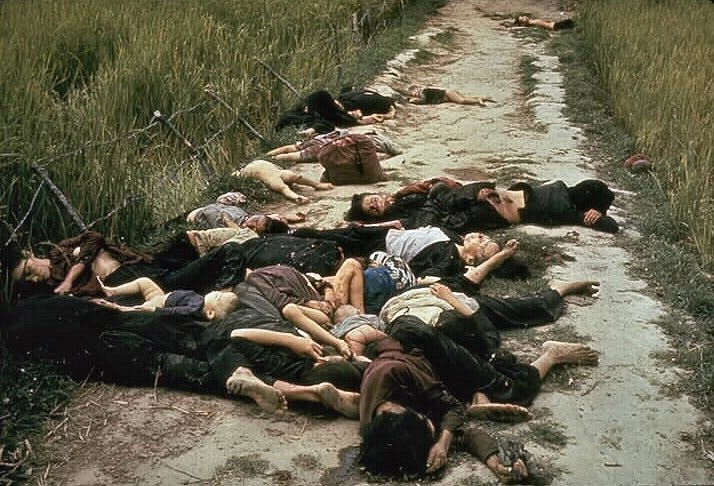 Ellsberg may be considered the quintessential Vietnam whistleblower, but the lesser-known helicopter gunner Ronald Ridenhour played a key part in revealing another American scandal: The My Lai massacre.

In 1967, members of the American 23rd Infantry Division slaughtered at least 347 unarmed men, women and children in My Son village in Vietnam. Many of the victims were raped, and their bodies mutilated. In the words of Pfc. Bernhardt, “I saw them shoot an M79 (grenade launcher) into a group of people who were still alive. But it was mostly done with a machine gun. They were shooting women and children just like anybody else. We met no resistance.”

Ridenhour was not present at the massacre, but upon hearing about the events, he immediately began gathering a dossier of evidence, including participant accounts, which he subsequently sent to dozens of Congressmen, kick-starting the initial investigation.

Shockingly, only one soldier was eventually convicted. Found guilty of killing 22 villagers, William Calley served just three and a half years under house arrest. 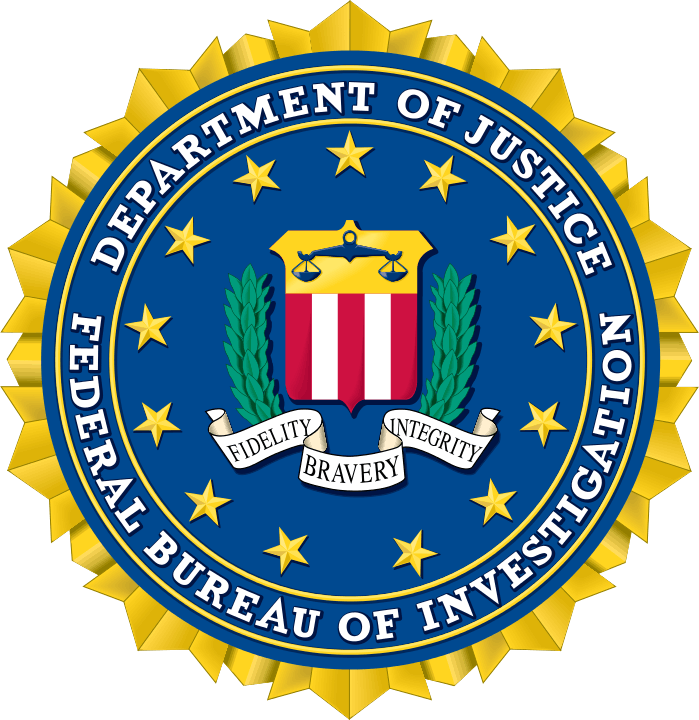 This recently-outed group was behind a 1971 burglary at FBI offices that revealed the agency was illegally surveilling civil rights groups and engaged in a secret operation called COINTEL intended to smear “enemies” including Martin Luther King, Jr.

They leaked the documents to journalists, and the thefts sparked a massive manhunt, but their identities were never discovered. It was only this year that the eight former anti-war activists chose to go public, long after the statute of limitations for their crimes had expired.

You can now read their complete story in The Burglary, by Betty Medsger. 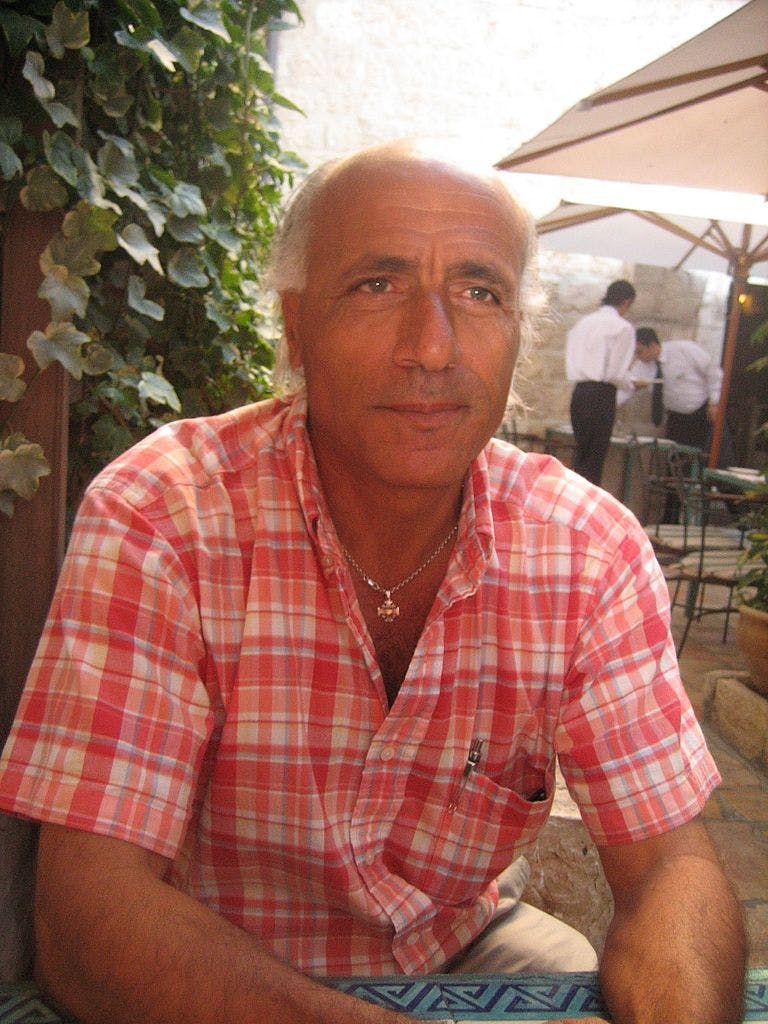 A former Israeli nuclear technician, Vanunu was behind the first leaks of the secretive Israeli nuclear program to the British press in the late eighties—for which he has paid dearly.

After being kidnapped in Italy by the Israeli intelligence agency Mossad—having been lured there by an undercover agent—he was convicted behind closed doors, and spent 18 years in prison. Eleven of these years were spent in solitary confinement.

Since his release in 2004, he has been—and still is—subject to numerous draconian restrictions, including a ban on contact with foreigners and international travel, numerous arrests, and monitoring of his communications. 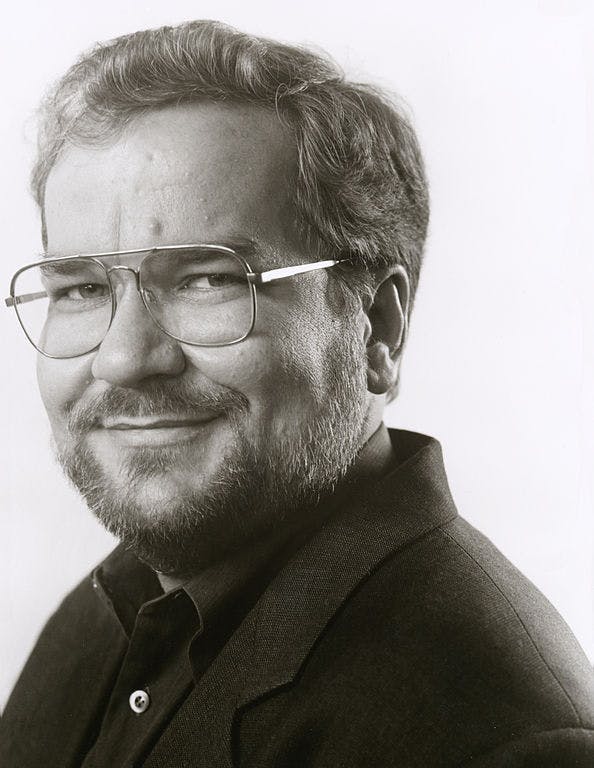 Not a whistleblower in the traditional sense, Zimmerman has nonetheless been hounded by the U.S. government for his releases as if he were. The reason? Information Zimmerman released to the public was deemed extremely dangerous by the federal government.

The 60-year-old computer scientist launched the now-ubiquitous encryption software Pretty Good Privacy (PGP) in the early 1990’s—and shortly thereafter found himself at the centre of a criminal probe. It may seem odd now, given the “encrypt everything” mentality that has arisen in the light of Snowden’s revelations, but at the time, encryption was still eyed as incredibly suspicious.

Encryption keys longer than 40 bit were in fact classified as “munitions” by the U.S. government, meaning that after the 128-bit PGP found its way outside of the United States, Zimmerman was put under investigation for “munitions export without a licence” in February 1993.

While the investigation eventually closed without filing charges, Zimmerman was, in effect, being accused of arms dealing. 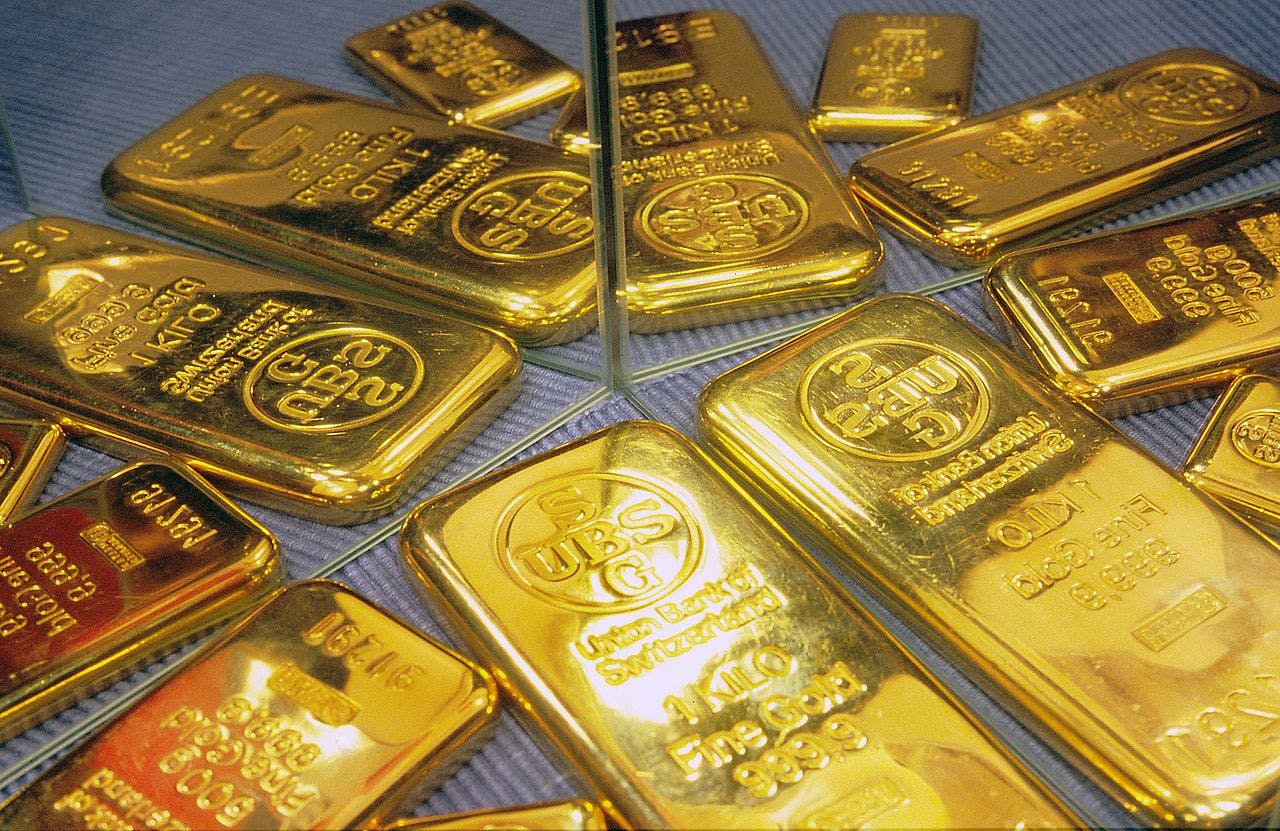 Meili holds the unusual distinction of being one of the only—if not the only—Swiss national to have ever received political asylum in the United States. The reason for this was an impending prosecution from the Zürich authorities for violating Swiss banking secrecy laws. His crime? Revealing that the Union Bank of Switzerland was secretly destroying the records of Holocaust victims.

These documents included stock and real estate records, credit balances, and books from the German Reichbank. He took his findings to a Jewish organisation as well as the police, and the press first reported on it in 1997.

In the face of death threats and legal action, Meili and his family fled the country. Subsequently divorced and reportedly homeless, he returned to Switzerland in 2009, after the chares were dropped.

Quite simply, you’ve never seen or heard whistleblowing like this before.