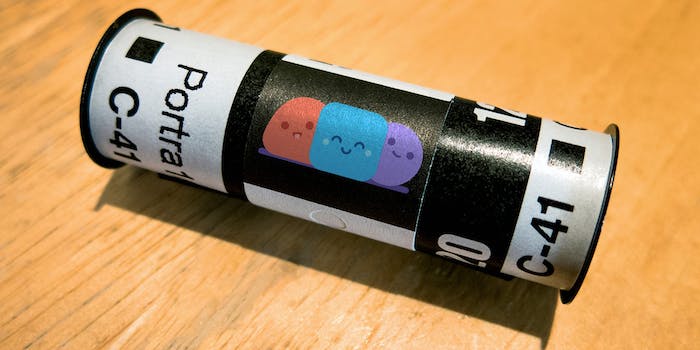 Roll is the new Snapchat for grown-ups

Is this the photo-sharing app we've all been waiting for?

There are a lot of annoying things about Snapchat. First of all, after trying for multiple years, I still don’t understand how to use it. But I want to share photos with my friends. I take a ton of photos, but I don’t share 99.9 percent of them in order to maintain my Tightly Curated Instagram presence. Because navigating Snapchat’s user interface makes me blind with rage and confusion, Facebook is the obvious choice for sharing photos I take, but Facebook is creepy and already owns a solid 10 years of my life, so I’d rather not. 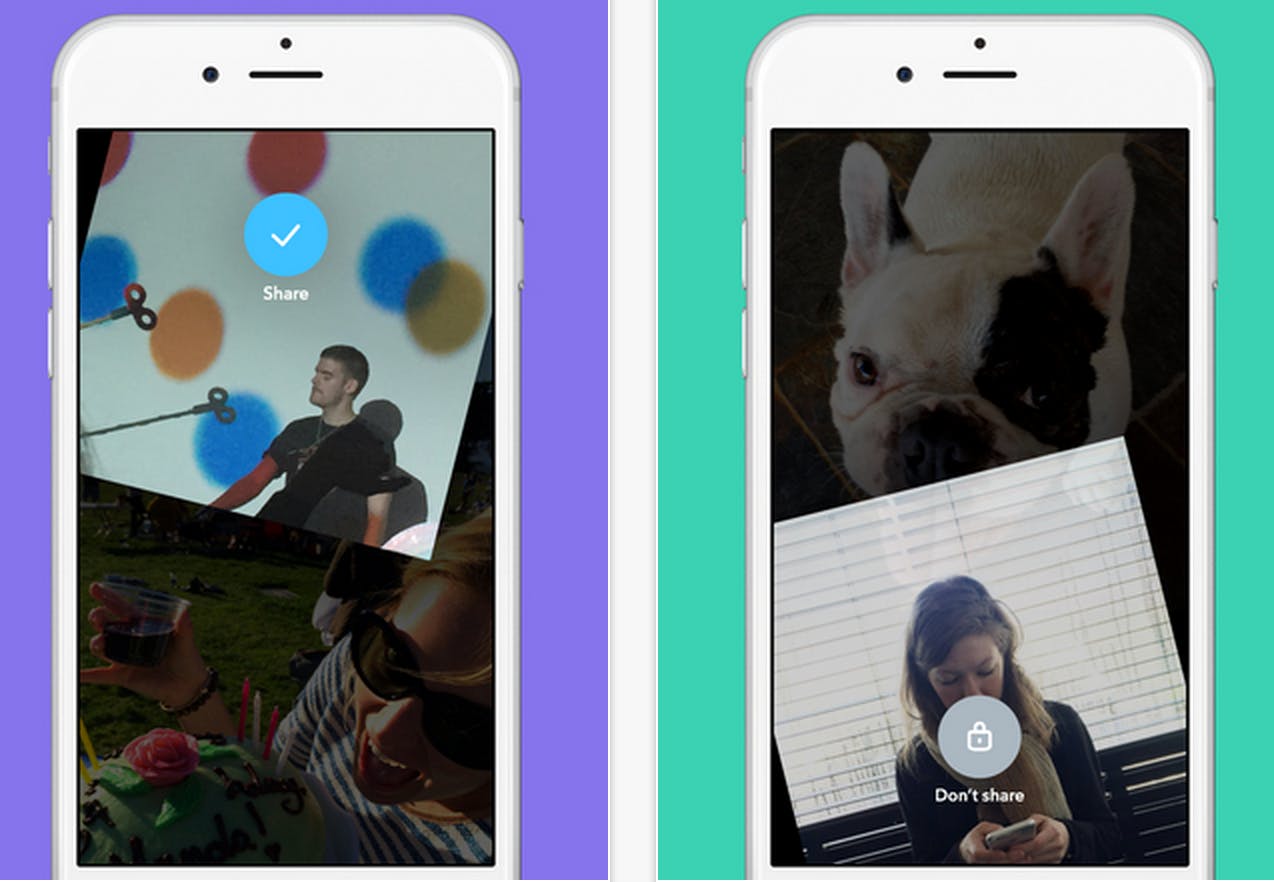 Roll (iOS only, for now) probably isn’t the final solution to sharing photos that aren’t special enough for Instagram and not disposable enough for Snapchat, but it isn’t a bad start. Crafted by the creators of Highlight, the ambient social app that hit it big for a hot second a few years ago, Roll just wants to make photo sharing easy. And I can get down with that. The philosophy makes sense. Check it:

“Roll is not for sharing the single best photo from an event. It’s for sharing all of the other ones. Screenshots, silly photos, and random retakes are all welcome. On Roll, photos move fast and people share a lot.”

“There are no profiles or news feeds on Roll; think of it more like a messaging app.”

Sharing photos via iMessage or whatever isn’t so bad, but it’s a multi-step, multi-tap process, which is too much considering the only photos I text to anyone are flattering selfies to the person I am sleeping with. There are a lot of people who don’t fall in this category whom I’d also like to share photos with, like my friend Laura who just had a birthday party. Laura isn’t on Roll, but maybe she will read this story and join Roll after finding it incisive and pertinent to her needs. Maybe you will too.

On Roll, your friends need to join before you can send them stuff. I accidentally signed up without an email address, so Roll is tied to my phone number but not anything linking to my name, which is confusing, but whatever. Out of the two people I tricked into joining Roll so far, both have user names, so I think I just did it the hard way.

When you open Roll, you’ll be met with the last photos you took with your iPhone. Swiping up shares these with all of your contacts. Swiping down doesn’t. It’s easier than a click because a swipe is really fast, but you’ll probably want to be a little careful and slow down if you take a lot of racy photos.

So far, Roll is really, really simple, so sharing a photo shares it with all of your contacts. Presumably, adding groups and individual photo sharing options wouldn’t be very hard.

I like Roll. It does a thing I want an app to do. After Google bought Bump and shut it down, sharing photos became more of a bummer than ever. Snapchat’s emphasis on realtime sharing with zany captions and sponsored geofilters (geo-ads) and whatever else those corporate sellout teens are up to these days feels overwhelming when I just want to share a picture, you know?

Photo via Robert Couse-Baker/Flickr (CC BY 2.0) | Remix by Jason Reed