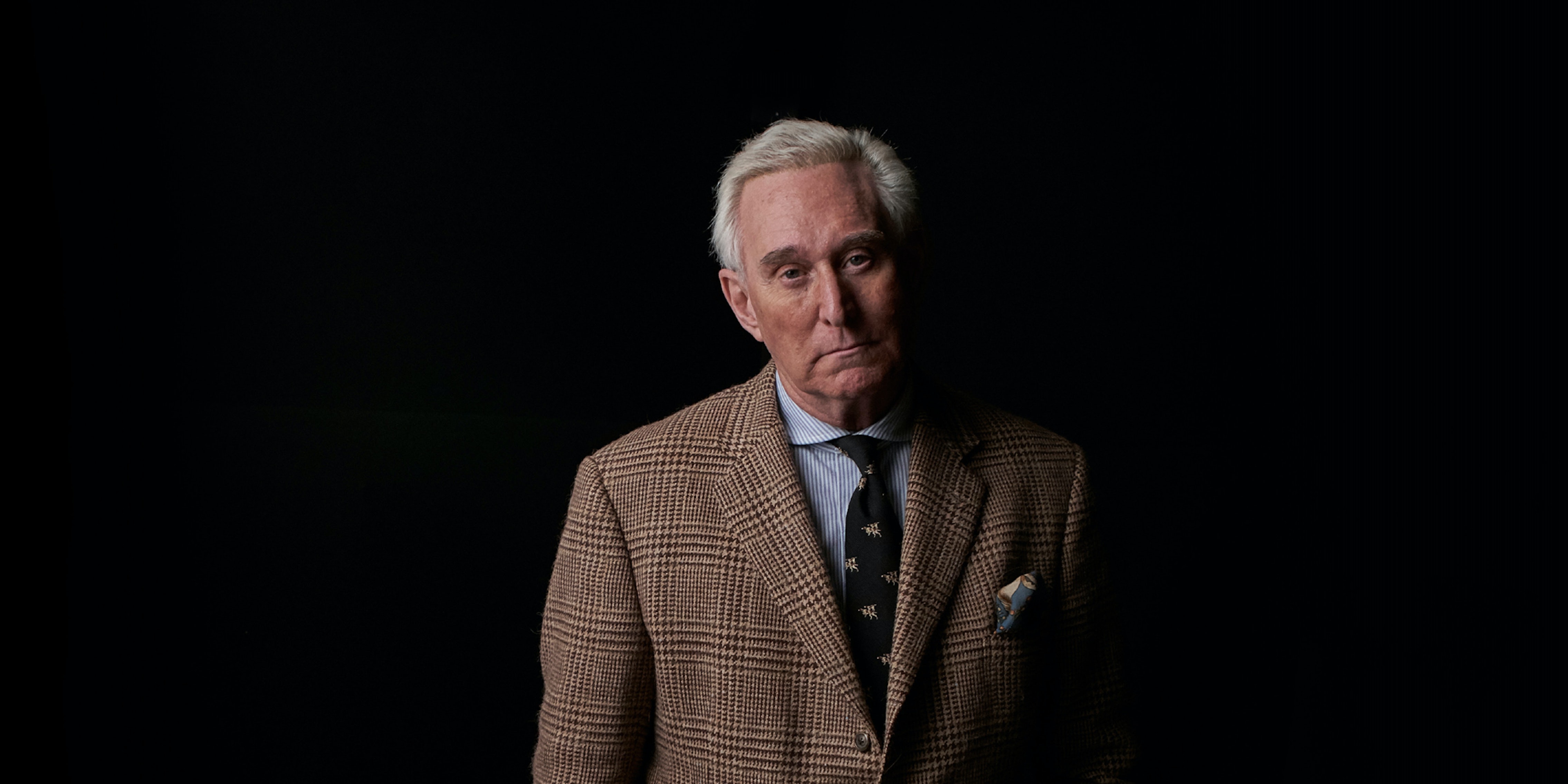 Political operative Roger Stone is spreading a fake image on Twitter just weeks after having his account restored.

Stone, who returned to Twitter early last month after the social media service was acquired by billionaire Elon Musk, wasted no time in spreading misinformation to his more than 339,000 followers.

In a tweet on Thursday, Stone shared a picture of what he claimed showed World Economic Forum (WEF) founder Klaus Schwab in scantily clad attire on a beach in Florida.

“Yes this is the World Economic Forum’s Klaus Schwab at the beach, Stone tweeted. “No it is not photoshopped. Made my 2022 International Worst Dressed List.”

The tweet has since racked up thousands of shares, with supporters of Stone deriding Schwab as unhinged for wearing fishnet stockings.

“Dude is a freak,” one user wrote.

Others suggested that the clothing could be part of a “humiliation ritual” carried out by the global elite.

As noted in his tweet, Stone, who considers himself a fashion expert, listed Schwab among the worst dressed individuals in an article on his Substack account.

“Klaus Schwab dresses exactly like what he is, an International villain worthy of a James Bond movie,” Stone wrote. “This guy has the ‘Dr. No’ look down pat. His ‘bad guy’ Nehru jackets are bad enough–but his beach attire is even worse! This guy really does plan on destroying the world, or at least getting control of it.”

But Stone’s tweet and article are false. The image does not show the WEF founder. In fact, the image has been debunked numerous times over the past several months. Nevertheless, Stone and his followers were more than happy to spread the image without question.

The image appears to have first been posted on a Greek blog in July of 2001. Ironically, the individual photographed shares the same last name as Schwab, which could explain why the image has been falsely linked to the WEF chairman.

Greek fact checker Ellinika Hoaxes later confirmed the actual identity of the man, whose name is Max, and was able to track down several other photographs of him in Florida.

The Daily Dot reached out to Stone over Twitter DM to ask if he was aware that his photo was inaccurate but did not receive a reply.

Stone was initially kicked off of Twitter in 2017 over threats made towards reporters at CNN.

The incident once again highlights the willingness of people to spread false claims that align with their political beliefs. Not only that, it shows how Musk’s policy of allowing individuals such as Stone back on the platform is helping the spread of misinformation.