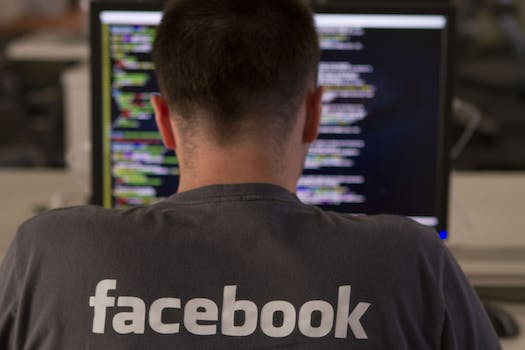 A Facebook update may be destroying your phone’s battery life

If your phone's battery life is suddenly poor, Facebook may be to blame.

The Facebook app has never been the best at managing your phone’s battery usage. It regularly tops lists of “performance-draining” apps, and periodically a bug will make its battery drain even worse. If you’ve noticed deteriorating phone battery life over the past couple days, it’s probably Mark Zuckerberg’s fault.

According to a Facebook product manager on Twitter, on Jan. 10, Facebook had a server-side update. The update caused some app users’ devices to use CPU cycles at an unusually high frequency, causing the app to take up to 20 percent of their phone’s processing power, according to some reports. This, unsurprisingly, drains battery quickly (and results in extra heat, too). That heat was also affecting Android phone owners trying to use fast charging to charge their phones.

While the bug has been fixed, you’ll need to restart both your Facebook app and Facebook Messenger to get your battery life back. On Android, head to your Settings menu, then Apps, then select Facebook and tap Force Stop. On iOS, double tap the home button, swipe to Facebook in the queue of your most recently used apps and swipe up to dismiss it. Then, open the app normally.

Your battery life should be back to normal after that.

Update 1:56pm CT, Jan. 12: Facebook confirmed to the Daily Dot via email that the issue was with its Messenger app and was resolved.

“On Tuesday the Messenger team was made aware that for a very short period of time a bug caused Messenger to impact battery life. This was quickly resolved and we apologize for any inconvenience.”