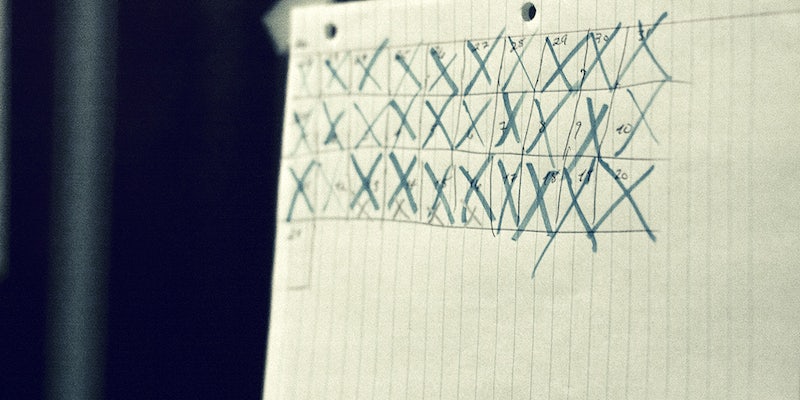 #1000days (and not counting): GOP hashtag struggles to catch on

A hashtag meant to criticize Democrats' handling of the budget isn't getting traction beyond politicians.

As the 2012 elections heat up, a few high-powered Republicans have taken a page out of the White House’s social-media playbook and started tweeting a hashtag, #1000days.

The slogan aims to highlight how long it’s been since the Senate passed a federal budget and how few times President Barack Obama mentioned the word “budget” in his State of the Union address Tuesday.

Before the speech, Republicans like Sen. John McCain, Rep. Paul Ryan, and presidential hopeful Mitt Romney jumped on the #1000days hashtag bandwagon to jab at Obama.

“What is critical is that we make today Barack Obama’s last State of the Union,” Romney tweeted.

Although Romney’s message was retweeted more than 100 times, the hashtag itself has only been mentioned about 6,000 times since Monday when major Republican Twitter accounts picked up on the trend.

The White House’s #40dollars hashtag—which asked Americans how important a proposed payroll tax cut was to them—collected more than 9,700 mentions during its first 48 hours. Most of those 9,700 tweets appeared to be from ordinary Americans who embraced the hashtag’s meaning, whereas #1000days has been mostly used by politicians.

There are many reasons why #40dollars had more impact than #1000days. The White House and President Barack Obama have more than 14 million followers. McCain, Romney, and Ryan only have about 3 million combined. It’s also less visceral: The passage of time isn’t as gripping as the thought of extra money in one’s paycheck. The fact that #1000days hasn’t caught on broadly suggests  Americans have other issues on their minds than the endless fingerpointing in Washington.