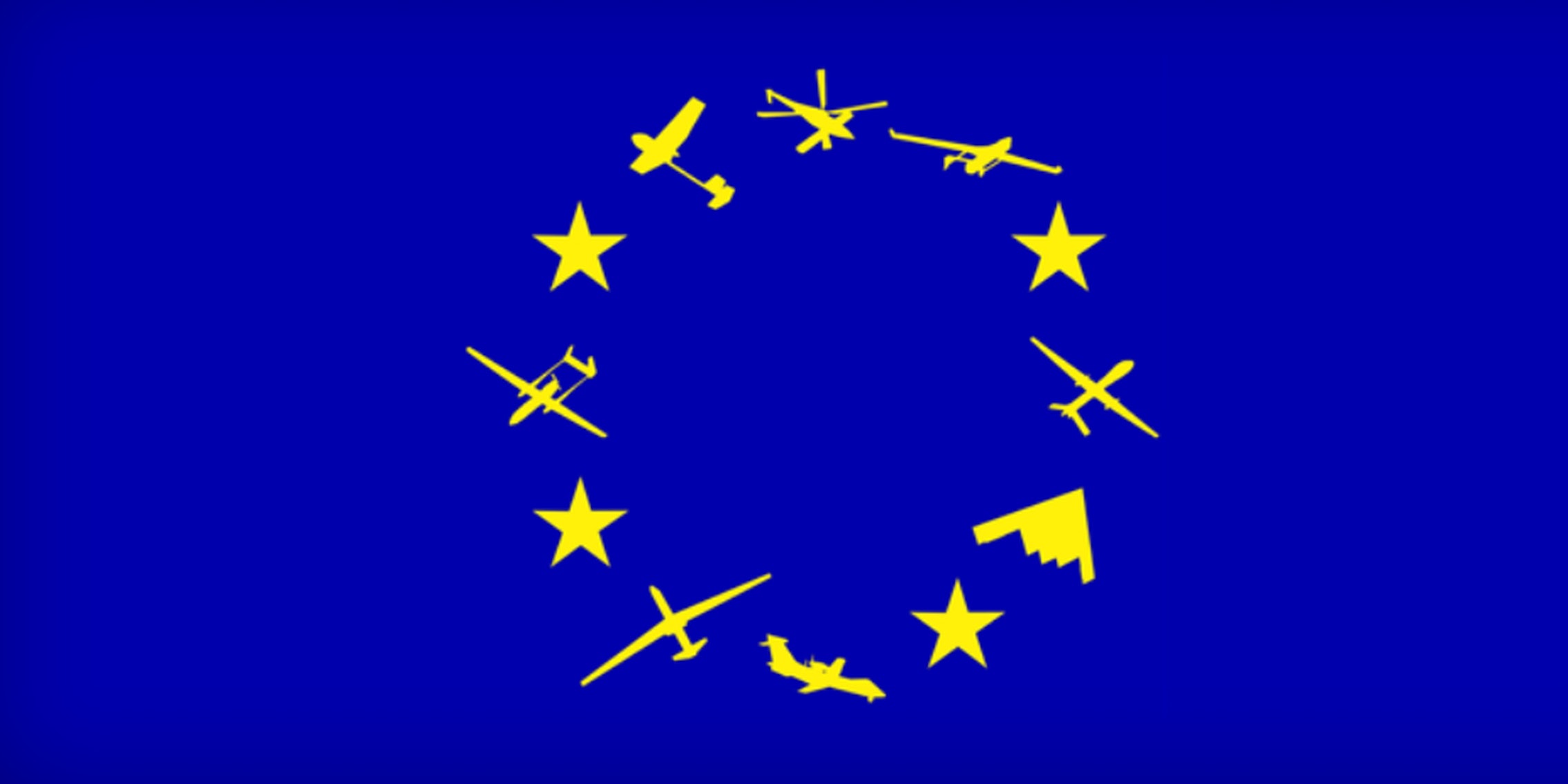 “Behind empty promises of consultation, EU officials have turned over much of drone policy development to the European defence and security corporations which seek to profit from it."

The European Union (EU) wants its own fleet of surveillance drones and has already dumped hundreds of millions into their development, a highly detailed watchdog report revealed. While Europe’s citizens are paying for the drones that will eventually police them, they’re excluded from any debate covering the use of this controversial technology.

London-based Statewatch pulled the curtain back on the EU’s plans to produce unmanned aerial vehicles (UAVs) with an 86-page report titled “Eurodrones, Inc.,” providing specifics on €315 million (about $428 million) in research funds allocated to defense firms committed to drone development.

The EU’s research and innovation program Horizon is prohibited from earmarking funds for military research, but according to the European Commission, the project is civil in nature. “It’s true that research can potentially be used for military and civilian use but what is important is that we regulate differently military airspace and civilian airspace,” a spokesperson told EUobserver.

However, as Statewatch specified in their report, much of the €315 million appropriated was given to Europe’s largest defence and security industries whose projects are typically geared towards the development of tools for border surveillance and law enforcement.

In addition, a €70 million (about $95 million) budget line was revealed by Statewatch, reportedly aimed at “ensuring civilian drone flight was inserted into new EU legislation as ‘a politically driven priority,’ in the words of the European Commission, despite the fact that there has been no democratic debate on the issue.”

Among the corporations slated to participate in EU’s civilian drone project are Austrian-based Diamond Airborne Sensing and Israel Aerospace Industries, which also develops military systems for the Israeli Defense Force.

The EU’s security research budget was recently tripled from €1.4 to €3.8 billion ($1.9-$5.17 billion) for the 2014-2020 period. Incidentally, a section of Statewatch’s report dedicated to industry lobbying efforts noted that at least dozen public officials have recently received awards for supporting the integration of drones into civil airspace. A number of EU policy-makers were called out specifically for receiving the “Catherine Fargeon Prize” from UVS International, drone lobbyists who recognized the officials for “personal commitment and contribution to promoting the insertion of unmanned aircraft into non-segregated airspace and/or the general promotion of the future use of unmanned aircraft.”

“Behind empty promises of consultation, EU officials have turned over much of drone policy development to the European defence and security corporations which seek to profit from it,” Statewatch said. “The current trajectory points in the direction of an increasingly militarised and repressive use of drones that will have far-reaching implications for the privacy and human rights for citizens of Europe and beyond.“