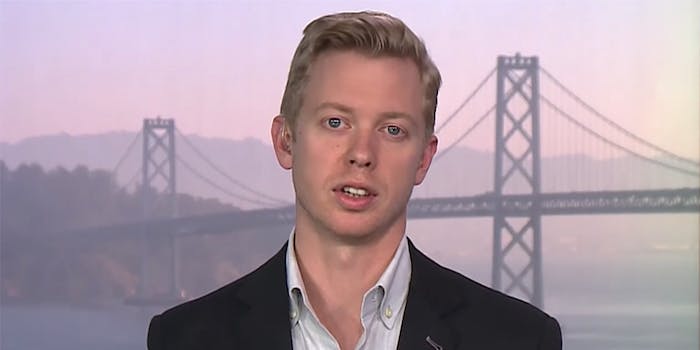 Reddit CEO says ‘open racism’ is not against site’s rules

Will it be forced to change its policies?

Reddit CEO Steve Huffman on Tuesday said “open racism” is not against Reddit’s rules for its site.

“I need clarification on something,” a user asked in a comment thread. “Is obvious open racism, including slurs, against reddits rules or not?”

The comment isn’t a huge shock coming from the CEO of a platform that has been hailed as “a bastion of free speech on the World Wide Web.” But as Gizmodo pointed out, the omission makes Reddit pretty much the only large-scale social media platform without a policy prohibiting, or at least limiting, hate speech.

Subreddits, aka communities on the forum, often have their own rules against racial slurs and hate speech. But as a whole, Reddit only takes action against specific users with repeated actions that fall under its ban on “harassment.”

“On Reddit, the way in which we think about speech is to separate behavior from beliefs,” Huffman added. “This means on Reddit there will be people with beliefs different from your own, sometimes extremely so. When users actions conflict with our content policies, we take action.”

Huffman’s comment followed Reddit’s release of its 2017 transparency report, which included a list of 1,000 user accounts the company believed to be involved with Russian troll farm Internet Research Agency. In the midst of Facebook’s Cambridge Analytica scandal, Reddit has distinguished itself as having archived the banned accounts’ posts, making them visible to any user.

In recent months and in light of changing legal and social norms, Reddit has cracked down on certain topics, from shoplifting to drug trading. It banned a deep state conspiracy community for “inciting violence” and a forum dedicated to images of death and gore for being gruesome.

Many of these bans only came after public outcry against them. It’s yet to be seen if Reddit will be forced to revise its policies on hate speech as well.