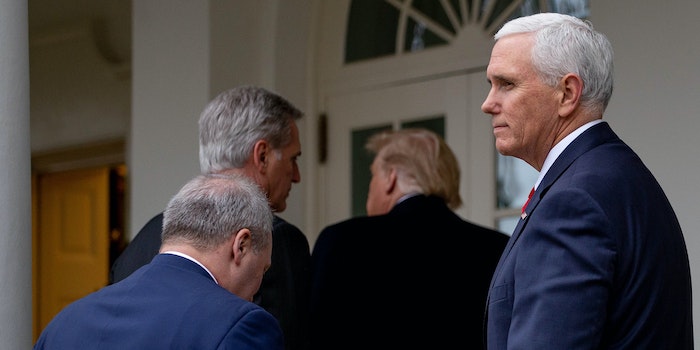 ‘At that moment, the Presidency will be in his hands’: Rasmussen invokes Stalin in ominous call to overturn election

Why is an election pollster quoting Stalin?