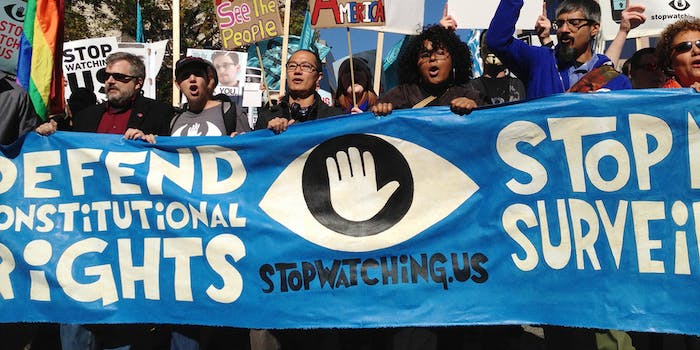 Rand Paul made a surprisingly helpful quiz about NSA spying

Can the NSA spy on you? Take a guess.

Republican presidential candidate Sen. Rand Paul (R-Ky.) wants people to know about the sweeping powers that the National Security Agency possesses. In an effort to get young people to pay attention to the NSA—and, a cynic might argue, to his campaign—Paul’s staff whipped up a short quiz.

Hint: Each question asks whether the NSA has the relevant authority, and each answer, predictably, is “Yes.”