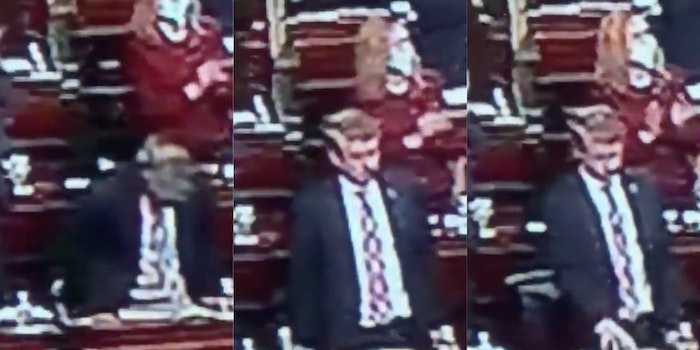 Rand Paul addressed the video after it went viral.