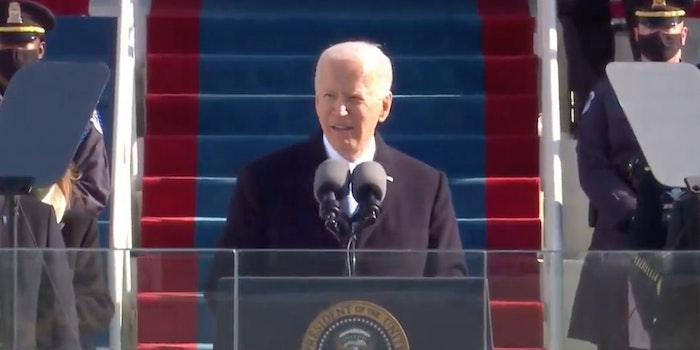 QAnon followers melt down as Biden inaugurated without a hitch

While some want blood, others are beginning to admit that the conspiracy was always a lie.

Followers of the QAnon conspiracy theory are struggling to cope amid the inauguration of President Joe Biden.