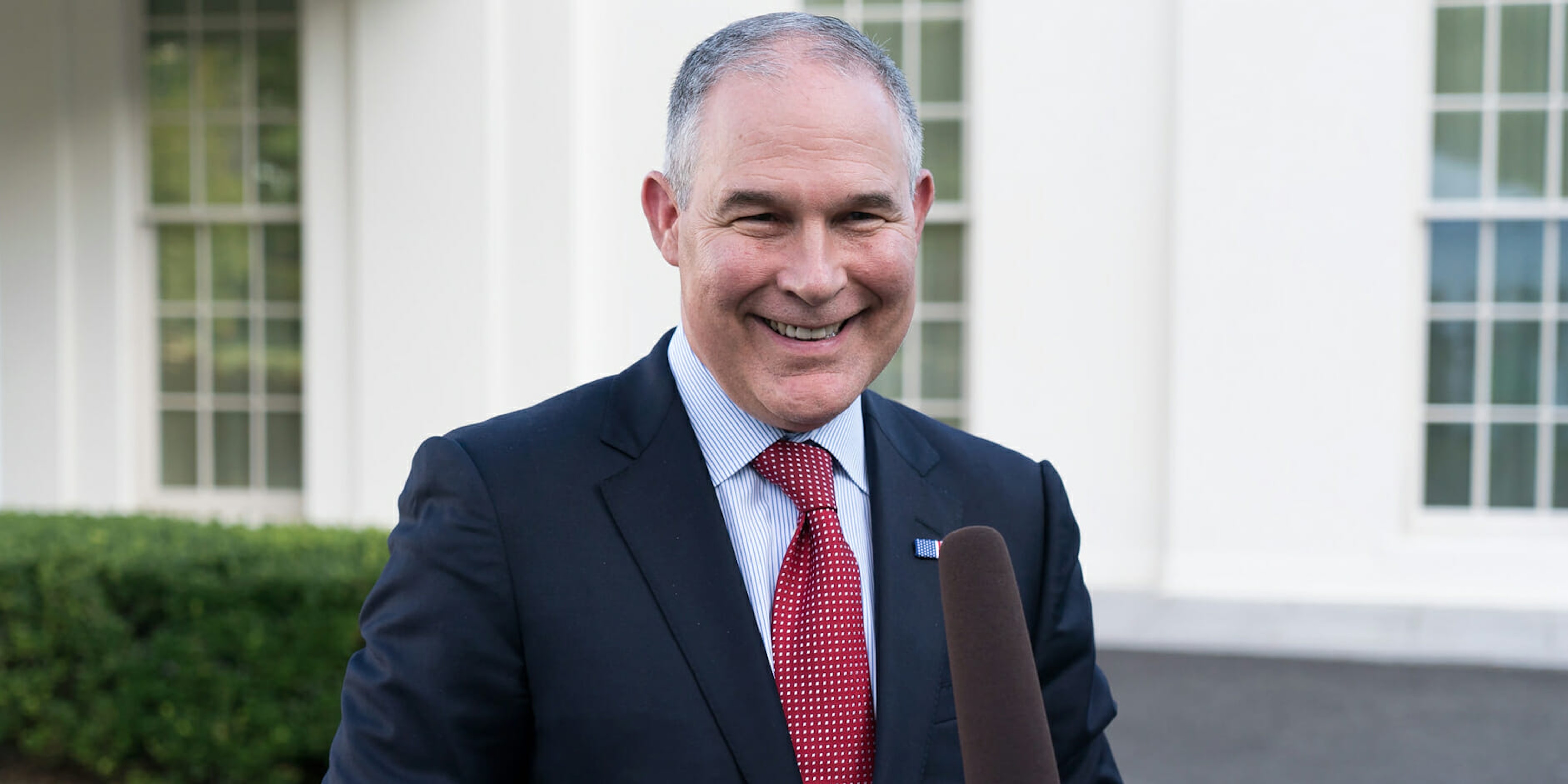 It's not looking good for Pruitt.

Environmental Protection Agency (EPA) chief Scott Pruitt may be the next member of President Donald Trump‘s administration to be forced out, according to reports, as a flurry of controversies sprung up late Monday.

Pruitt, who has been criticized for his handling of the EPA since he joined the administration, appears to be on the chopping block, with Chief of Staff John Kelly considering firing him, Politico reports. Meanwhile, the White House is said to be investigating how the administrator paid a below-market rate to live in a condo owned by an energy industry lobbyist at the same time the EPA approved a contract with a Canadian company. The administrator has also been criticized for spending more than $100,000 on first-class flights.

There’s a lot to unpack, so here’s what you need to know:

With the spotlight now on Pruitt, and Trump’s reported distaste for anyone but himself getting attention, Pruitt’s time in the EPA may be numbered.