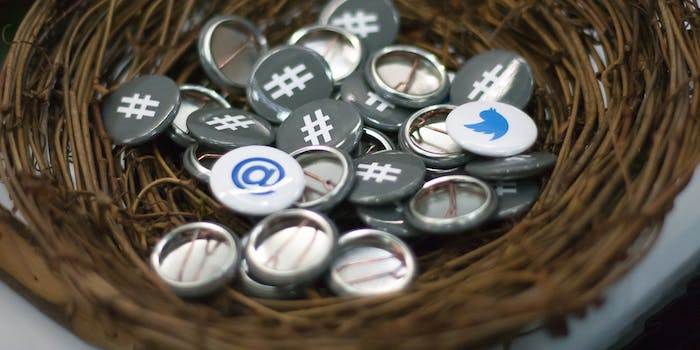 This app can make your tweets more private

Twitter is one of the quickest ways to share information, but it’s also not the place you’d want to share anything particularly private. Privatize is a new Web service that adds a bit of security to your tweets—or at least to the links contained within.

According to the Privatize team, it’s followed Twitter’s best practices in creating the service and claim that Twitter’s own API is “the least secure part of the app.” As the group puts it, if you trust Twitter to send something, you can trust Privatize just as much.

It’s a neat tool all around, and certainly seems to serve its purpose, but the question remains: Why are you publicly tweeting something you wish to remain private? The Privatize website suggests using the service to send photos you don’t want anyone else to see or forwarding printable concert tickets to a friend. But isn’t that what email, instant messaging, or text, photo, and video messages are for?

In short, if you’re using a public social network to send private information, you should probably reexamine your approach and consider an alternative. Of course, if you just want to tease your followers with a link they can’t actually access, that might be worth a try on its own.