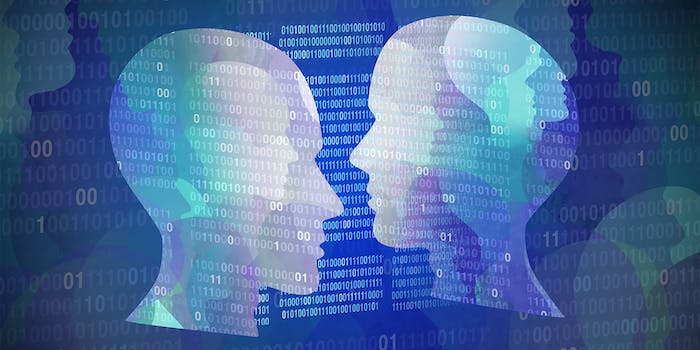 The USPS is defending its program that monitors discussions about protests online.

The surveillance activities were met with bipartisan pushback after it was revealed that iCOP was actively surveilling discussions online related to political protests.

In a follow-up report on Tuesday from Yahoo News, new details reveal that iCOP is much more expansive than previously thought. The post office isn’t just engaged in basic surveillance. The USPIS also relies on “analysts who assume fake identities online, use sophisticated intelligence tools and employ facial recognition software.”

Tools utilized under iCOP include the controversial Clearview AI, facial recognition software that has garnered widespread attention from privacy advocates and lawmakers alike.

Documents reviewed by Yahoo News assert that the USPIS relies on Clearview AI in order to “help identify unknown targets in an investigation or locate additional social media accounts for known individuals.”

USPIS also uses software that allows it to perform keyword searches to monitor for potential threats ahead of protests and a program that allows analysts to quickly create anonymous social media accounts.

Lawmakers, including Rep. Peter Meijer (R-Mi.), are now raising further questions on why the USPIS would need to monitor protests to begin with.

“I do not doubt that USPS has some legitimate law enforcement responsibilities (theft, fraud, etc) but shoehorning in a massive social media surveillance operation using AI facial recognition software under the guise of a loosely-defined homeland security mission is just insane,” Meijer tweeted.

The Post Office has since defended its surveillance program, arguing in a statement that iCOP helps its employees “avoid potentially volatile situations” while on the job.

“This review of publicly available open source information, including news reports and social media, is one piece of a comprehensive security and threat analysis, and the information obtained is the same information anyone can access as a private citizen,” a USPIS spokesperson said. “News report and social media listening activity helps protect the 644,000 men and women who work for the Postal Service by ensuring they are able to avoid potentially volatile situations while working to process and deliver the nation’s mail every day.”

As further noted by Yahoo News, documents show that iCOP first emerged in 2018 after its program for monitoring crime on the dark web evolved into broader surveillance.