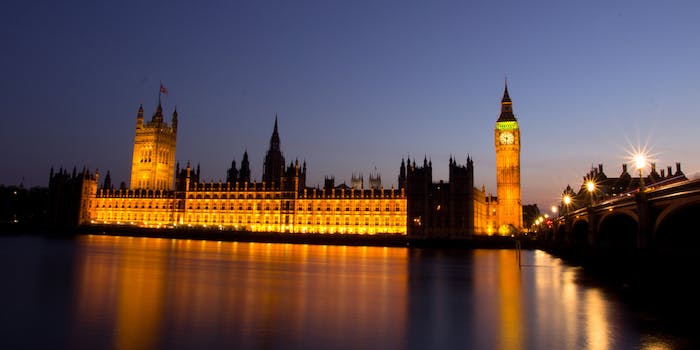 Ever wondered what goes on behind closed doors in the corridors of power?

Ever wondered what goes on behind closed doors in the corridors of power? Now we know.

Yet it seems parliamentarians will not be subject to the same rules. “We are not going to restrict Parliamentarians’ ability to carry out research,” said the spokeswoman.

It’s estimated more than 5,000 people—from lords and MPs to aides and canteen staff—work on the parliamentary estate. There’s a decent chance many will look at coworkers a little differently from now on.